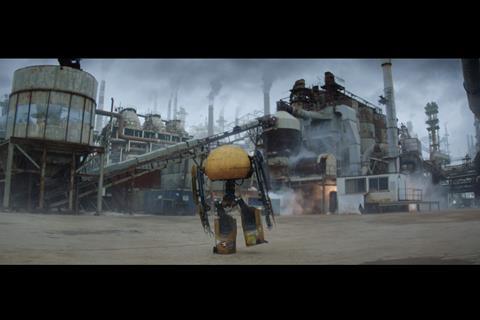 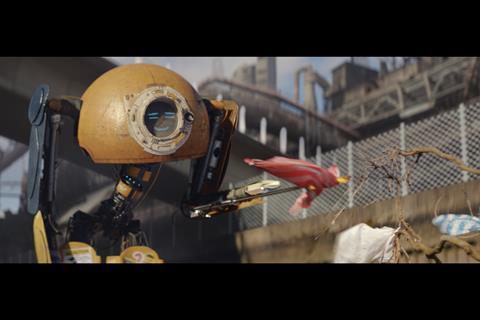 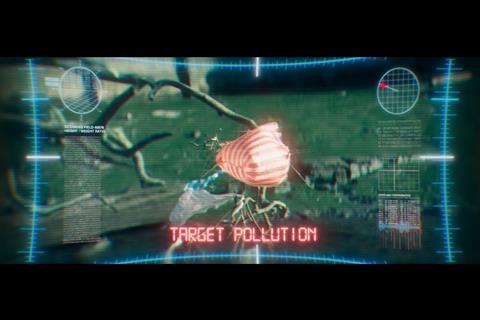 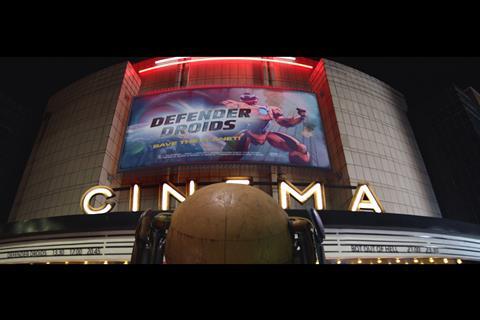 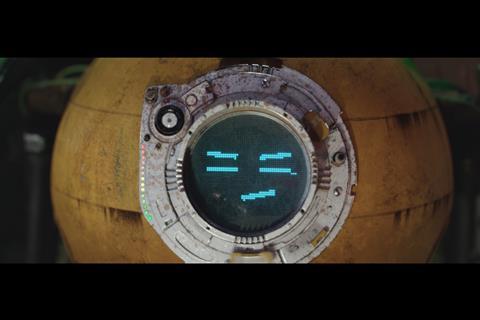 Nineteentwenty was involved pre-production, with its creative director Bill McNamara suggesting the production used humans in suits for the shoot, so Doff could direct these characters on set.

With a shoot scheduled at the end of March, Nineteentwenty started concepting the robot based on initial ideas focusing on design, character, facial expression/emotion and limb movement.

On concept approval, Nineteentwenty’s head of CG Chris King’s team began work on the asset build, rigging, animation tests and look dev so the team on set had a good idea of what the finished 3D robot would look like.

Doff shot an actor (Kiran Shah) in a suit for Nineteentwenty to augment as well as lots of interaction and physical elements to use with the VFX house’s fully CG robot (see the behind-the-scenes film below).

“We did all the matte painting and environment work, creating the gritty urban setting alongside the CG robot in a very tight four week post schedule. We used a combination of 3D software (Houdini, Maya, Mudbox and Substance Painter) and Nuke for compositing, with delivery being managed in Nuke Studio.”