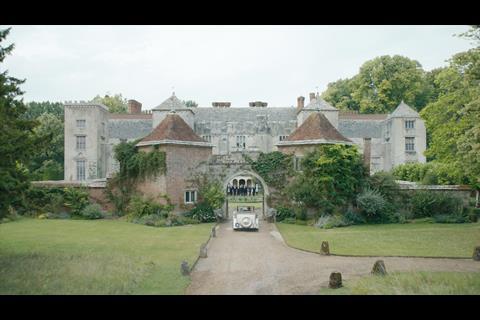 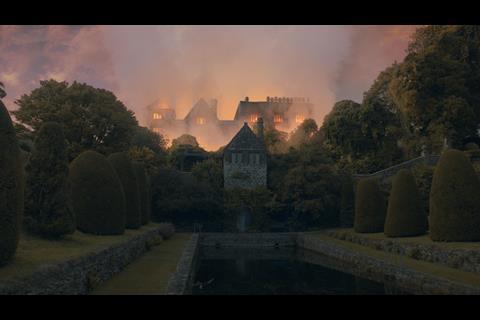 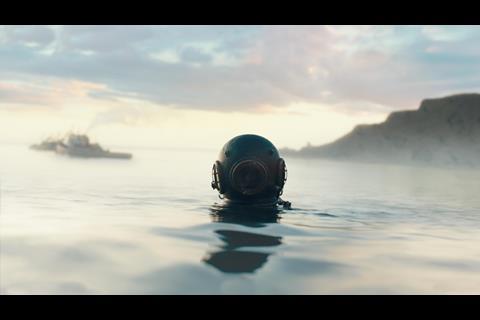 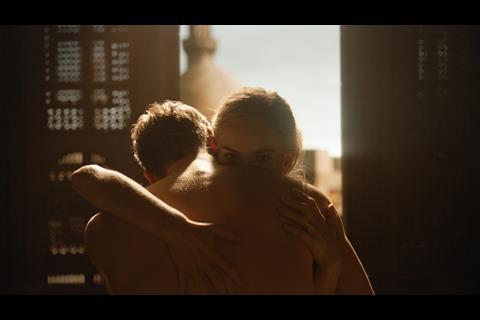 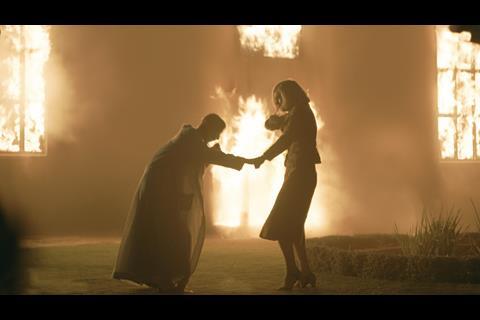 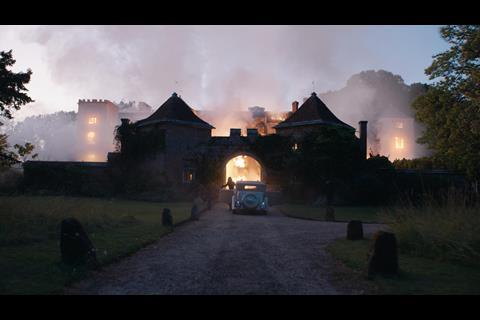 Milk created 162 shots for Rebecca. Its main focus was invisible environment work for Manderley - Maxim De Winter’s imposing Cornwall house and estate where the majority of the action takes place; with extensive supporting work to create the period look of the film (at Manderley, at Rebecca’s boat house location and for the Monaco scenes where the protagonists fall in love) as well as CG ivy created for Mrs De Winter’s terrifying dream sequence.

Part of the brief from Wheatley was to support the oppressive atmosphere of the Manderley estate environment and dial up the undercurrent of fear and mystery surrounding Rebecca.

Rebecca was released on Netflix on 21 October.