Post-production uncovered: Storm on The A-Z of Eurovision (BBC Two) 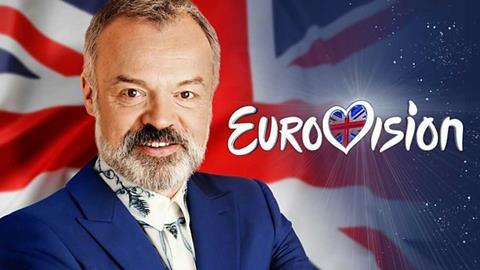 Storm provided fully remote post-production for BBC’s The A-Z of Eurovision (TX 16 May), including remote collaboration between multiple edits and locations and same-day delivery.

They had full access to the facility’s Nexis shared environment and producers could collaborate in real-time with the editor’s Avid.

Together with conferencing calling, this completed the editor-producer relationship, says Storm, as if they were together in the same room/building.

Similarly, the online editors were connected directly to the onlines at Storm, finishing on DaVinci Resolve and having access to the shared network.

Grade 1 monitors were set-up locally at each editor’s home, and the live timeline was shared directly to the client, using a remote desktop solution.

Rushes were backed-up and synced to Storm’s servers, while media was available on nearline storage.

Newtek’s NDI platform was used to stream (via video conferencing such as Zoom) the Avid output directly to producers when requierd. 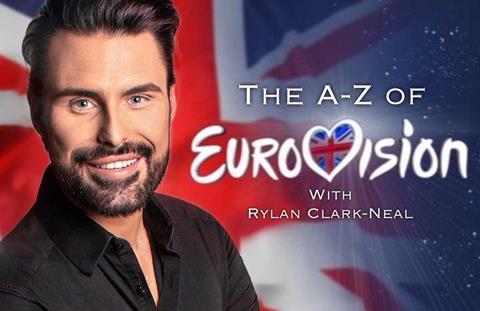