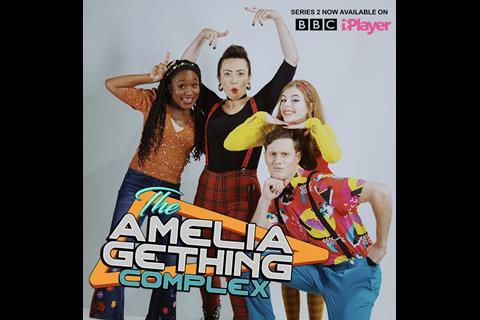 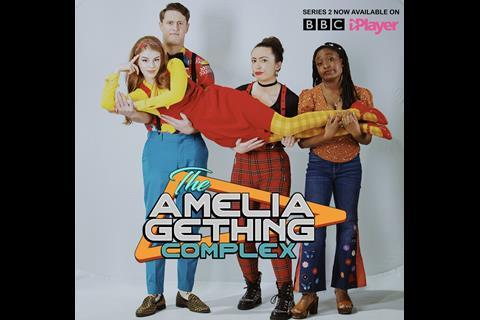 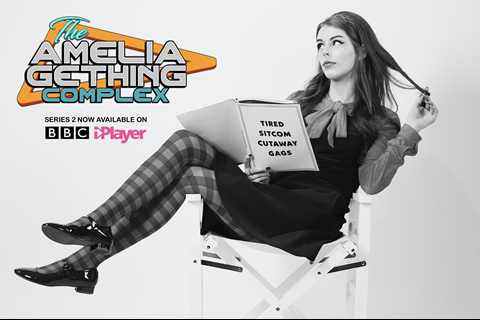 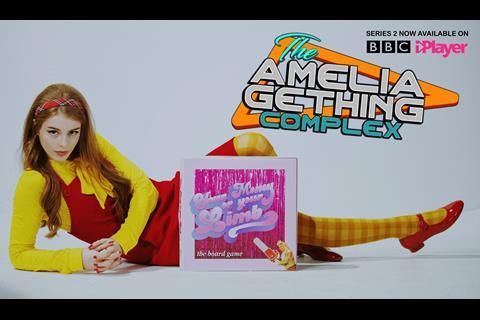 The second series of BBC Children’s The Amelia Gething Complex was post-produced by Timeline. Using a hybrid editing setup.

Timeline North, based in MediaCityUK, provided on-location edit facilities at Manchester Studios and worked on the production with a mixture of local and remote post-production.

The facility’s technical team, fronted by Chris Mann, created a remote post-production workflow that enabled the offline editor to complete the offline and fine cut from home, streaming the Avid output to the producer either at home or in Timeline’s post facility.