Post-production uncovered: The Finish Line on Hawking: Can You Hear Me? (Sky Documentaries) 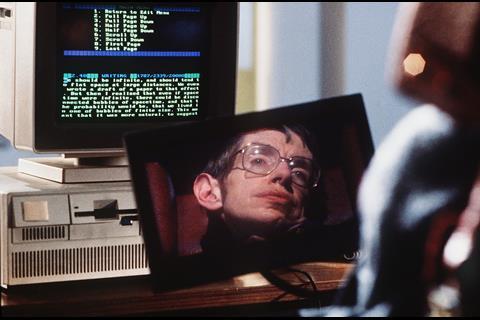 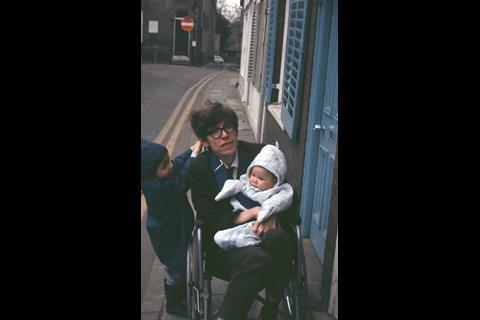 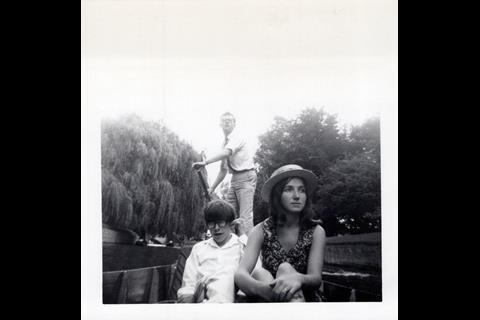 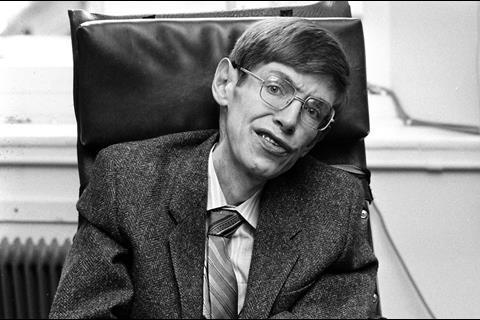 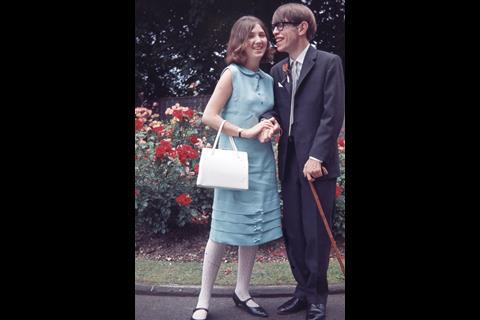 Hawking: Can You Hear Me? provides an intimate look into the life of famed physicist Stephen Hawking, as told by those closest to him. Through a combination of interviews ― including with his former wife, his siblings and his children ― and archival footage, audiences get a never-before-seen look into the life, trials and tribulations of Hawking.

The project, produced by Atlantic Productions, began in 2017 as an attempt to tell a larger story about Hawking’s life, with production carrying on after Hawking’s death in 2018.

Anthony Geffen produced the documentary and he brought on Oliver Twinch to direct. “Our aim was very much to tell Stephen’s story without narration,” Twinch said. “So the portrait we see of him is one built up from first-hand experiences.”

When capturing those accounts, the goal was to create a 4K project that would have a cinematic feel. The team used Zeiss and Sigma prime lenses on Red Dragons, a C500 MkII and a Sony Venice, as well as DJI Mavic Pro drone footage; and went so far as to shoot some interviews in 6K to get the right look.

The team also wanted to reflect a first-hand perspective of Hawking. Using a Blackmagic Pocket Cinema Camera 6K camera on a gimbal, the team recreated Hawking’s journeys through Cambridge streets and his private spaces at the precise height of his wheelchair.

Meticulous new footage was also intermixed with the heavy use of archives from the family.

“Many of the archival materials were also actually ones that you wouldn’t typically use ― double exposures, slightly out of focus or unusual framings,” Twinch said. “But we found these reminded us of the photo collections our own parents had and showed a very human side to Hawking and his family.”

In order to complete the online, grade and delivery, Twinch turned to The Finish Line’s Ben Lee. With the bulk of the work being done under pandemic conditions, both Twinch and Lee needed to get creative.

The post-production process was done at a distance, using an iPad Pro with the Moxion app that was calibrated directly by The Finish Line founder, Zeb Chadfield. “The app is not only colour accurate, but also automatically adjusts the brightness of the viewer’s iPad, so that it always reflects the true grade,” said Lee.

Beginning with the stills and archival footage, he used DaVinci Resolve to remove scratches and dirt, then applied noise reduction and sharpening tools to get the best out of the array of images from all periods of Hawking’s life.

For the new footage, Lee began by balancing the material to establish a look that tied the interviews and on-location material together. He then carried out another pass applying detail and intensifying looks in order to match the content of the story as it unfolds.

“There are some darker parts of his life that we discover through the family’s openness, where we decided to push shadows and mid-tone detail in order to highlight those emotional moments in the film,” explained Lee.

The end result takes audiences through a life they know in a way they’ve never seen before. “This is an iconic documentary,” Lee said. “It’s a real, raw, and in-depth insight into the life of one of the most fascinating people that’s ever lived.”

You can watch Hawking: Can You Hear Me? on Sky Documentaries on 25 October at 9pm.