It was the VFX house’s first outing with Marvel 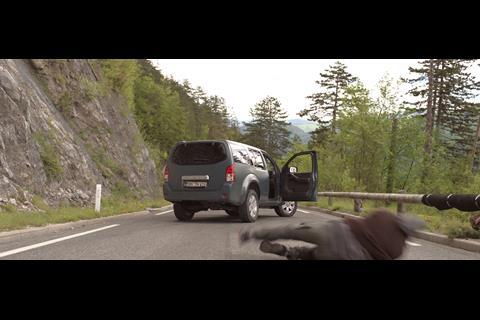 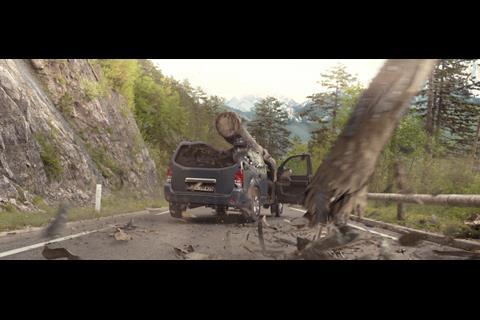 The Disney+ series was Union’s first working with Marvel, and follows Steven Grant (Oscar Isaac), a mild-mannered gift shop employee, who becomes plagued with blackouts and memories of another life. Steven discovers he has dissociative identity disorder and shares a body with mercenary Marc Spector. As Steven/Marc’s enemies converge upon them, they must navigate their complex identities while being thrust into a deadly mystery among the powerful gods of Egypt.

Of particular importance was the stuttering time-jump effect, as it is a key part of the narrative and a signature element used throughout the series. Designed and created by Union in 2D this was subsequently rolled out to other vendors on the show to use. 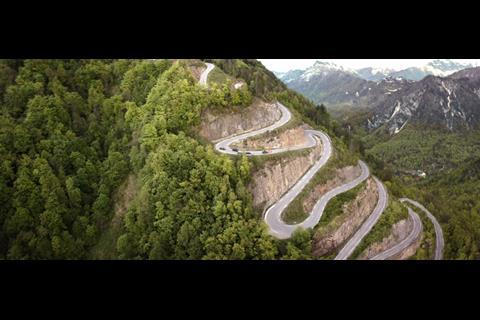 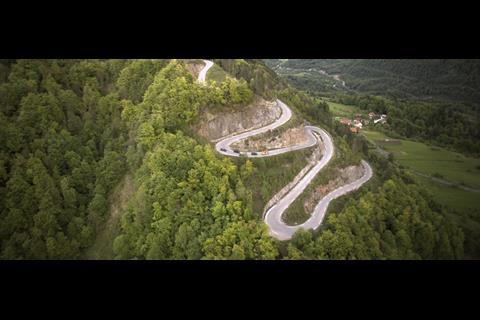 The most dramatic VFX work was in an almost comedic chase sequence where the protagonist, Grant, is hounded through the treacherously windy roads of the Alps to the chirpy pop sounds of Wham’s Wake Me Up Before You Go-Go.

Driving a brightly coloured bakery van with a huge cupcake on its roof, Grant tries to avoid a whole host of threats in this frenzied chase - most of them hurtling towards him courtesy of Union. The surreal carnage unfurled in the form of vehicle crashes, truckfulls of falling and splitting logs, explosions, muzzle flashes as well as digi-doubles and animated CG vehicle destruction FX. This chase itself was filmed on a road in Slovenia, so Union had to add the fully CG alpine environment to include mountainous horizon and the nail biting sheer drop. 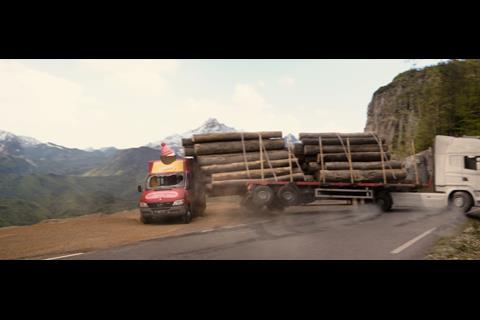 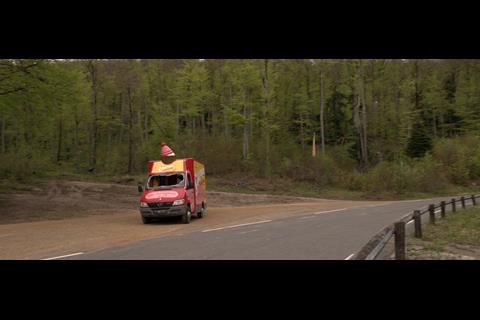 Koonjul explained: “Episode one was huge for us. We created the biggest VFX sequence of the episode, a pretty high octane car chase that was a lot of fun to work on and looks incredible. We were all very excited to be working on a Marvel project, it gave us a chance to push our boundaries and create VFX work that we haven’t before, the more action VFX I guess. I’m proud of the whole team for what they produced, it looks impressive and despite a tight turnaround we did it.”

The Union team was also responsible for a desert dunes environment sequence at the start of episode four, as well as animated tattoos on Harrow and the disciples in episodes one and six as well as a CG beetle. 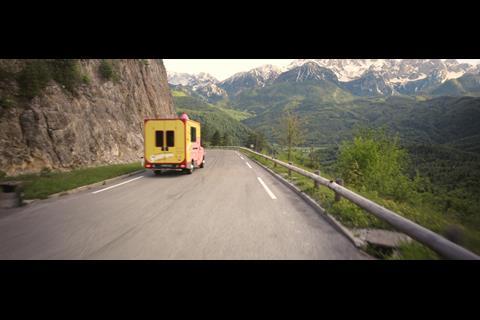 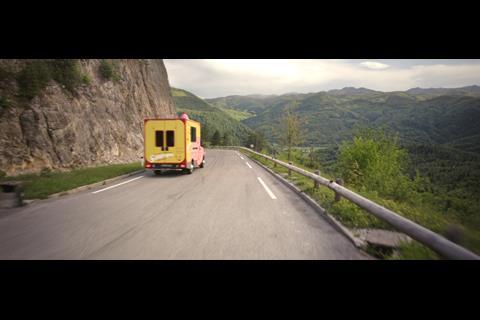 Moon Knight was also the first project to make use of Union’s newly developed USD-based CG pipeline. Schneider said: “The pipeline allowed artists the freedom to choose between Maya and Houdini when creating assets and lighting shots. Assets could be moved freely between software packages with very little effort.

“We also honed our ingest pipeline in response to the amount and type of data provided by the client, and our environment lead developed a Houdini-based procedural set up on the show for generating rocky terrain and cliffs, which was used to varying degrees in conjunction with the on-set lidar we had available.”