​Post-production uncovered: We Hunt Together (Alibi) 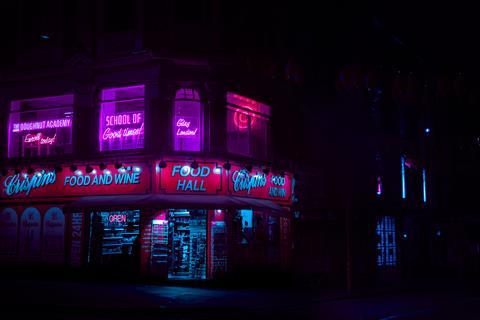 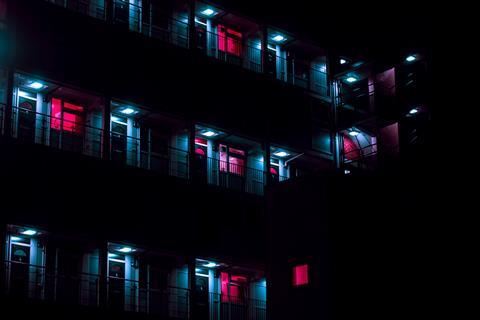 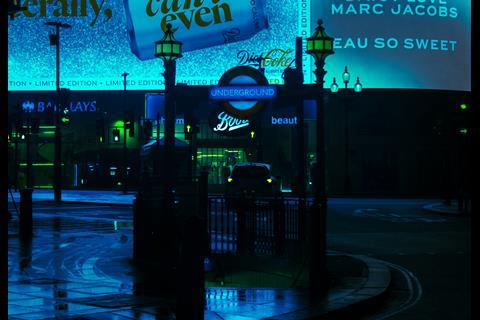 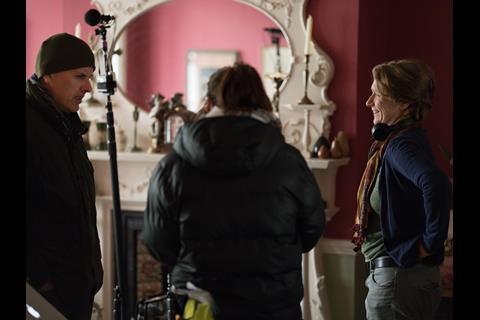 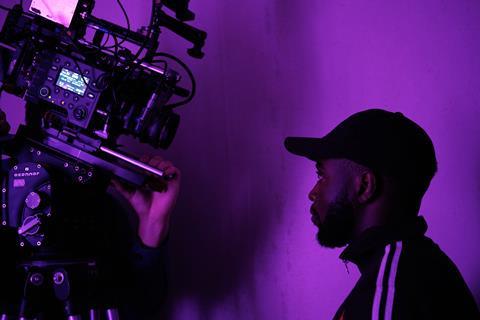 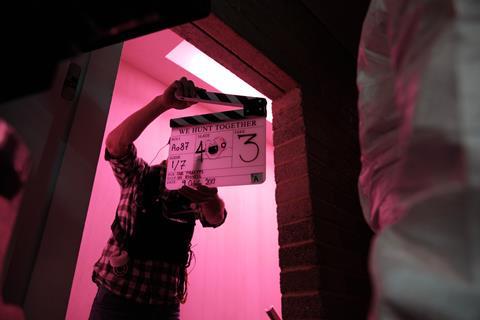 Lisa Osborne, series producer for BBC Studios’ We Hunt Together for UKTV Alibi, explains how the production was almost complete when the country went into lockdown, and what happened next.

We were so nearly there… We had developed Gaby Hull’s quirky cat and mouse thriller, prepped it, shot it and delivered the first block. And then coronavirus came and for a couple of days at the beginning of March it looked like it might all fall apart.

That it didn’t is entirely due to a brilliant post crew at Molinare, Hackenbacker and Bang, who locked arms and joined forces to deliver the show on time and in style.

[Actress] Hermione Corfield was in LA but she managed to get onto one of the last flights out of LAX before the US closed their borders with Europe, and completed her remaining ADR at Hackenbacker with re-recording mixer Ollie Brierley in a surgical mask for fear of infection.

Meanwhile, [actor] Babou Ceesay in the Gambia was looking at the [coronavirus] figures climbing in the UK and sceptical that they were under control.

We had already explored post-production facilities in Banjul and knew that there were none, so we had planned to fly Babou to London in mid-March to complete ADR and undertake publicity commitments.

In combination with Cian’s own Studio Projects B1 Boom mic, the set up was complete.

Babou and Cian recorded Babou’s ADR for the remaining episodes in the evenings and sent the files to Ollie, Doug and Block 2 director Jon Jones for review.

In the week beginning 16 March we moved the whole operation to remote protocols. From this point on every creative worked in isolation.

The UK was not yet in lockdown but we exercised the precautionary principle to minimise risk to our post crew and their families.

Colourist Andrew Daniel was unable to work from home so worked in isolation at Molinare to complete the grade on Episodes 5 and 6 with DoP Michael Wood reviewing from home on a Panasonic 55” OLED and offering notes.

Molinare VFX completed shots remotely and sent them to the team for review while online editor Des Murray came in to Molinare to complete the show and send H264 files to the producer and director for sign off.

As delivery approached, the sound post crew became ever more inventive. Vanessa scoured eBay for mics to send to the cast across the country. Three were sent to [actress] Eve Myles in Cardiff before one eventually arrived which she used under a duvet in her living room to record three hours of ADR for the remaining episodes, linked to Ollie, Doug and Jon via Zoom.

Crowd ADR was the last remaining challenge. By this time it was impossible to get crowd artists into a studio so agents and fixers worked together with BBC Studios business affairs to re-use background from previous episodes in these exceptional circumstances. Everyone’s family was pressed into service for the siege scenes in Episode 6, with one of the producer’s sons drawing attention to himself in a field outside York, by repeatedly shouting “Put down your weapon!” at the top of his lungs.

The show was delivered and went out on schedule on 27 May.

The series airs Wednesday nights on Alibi at 10pm.