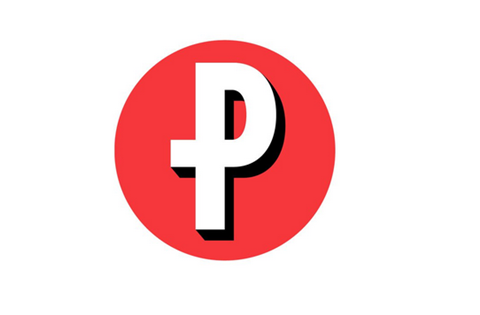 Primetime, the platform for women working above and below the line behind the camera, has launched a new initiative focused on boosting female representation in the camera department.

Primetime Pledges is targeted at getting those with hiring power to help boost the number of women working in the industry.

The first Primetime Pledges kicked off at last week’s BSC Expo, and those signed up have pledged to work with a Primetime member in the next 12-18 months.

Working in partnership with BECTU’s camera branch to deliver 1-2-1s with top cinematographers and camera operators, Primetime organised 300 meetings for both Primetime and BAME members of BECTU’s camera department. Two members have since been offered jobs on a high end productions as a result of these meetings.

“With BSC Expo’s event attracting decision makers from around the globe it is a perfect platform to launch our new initiative,” said Victoria Emslie, Primetime’s CEO and founder.

“I’ve got a young daughter who is constantly asking me, ‘What can I do when I grow up?’ and I keep telling her that she can do anything,” said David Mackie, director of photography. “But she can only do anything if things change, so I think it is high time that these initiatives are coming about and I am pleased to be a part of it.”