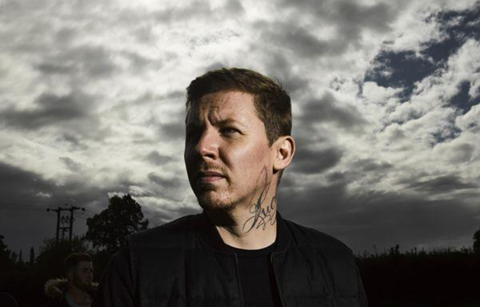 How it was done Colourist, Sonny Sheridan graded the series using Digital Vision’s Nucoda to create “striking, edgy atmospheres,” says The Farm. To complement the storyline, Sheridan applied vignettes to ”heighten the sense of angst and oppression within the cooler, sinister sections of the grade,” it added. To convey the past, de-focus and blurs were used. De-saturation was applied to add vibrancy during the Britain First march scenes, which brought out the blues and reds. HLS and hue curves were used to warm skin tones when de-saturation was applied. Dubbing Mixer, Tristan Powell mixed the documentary using Pro Tools 12 on an Avid S6 desk. iZotope RX6 plug-ins were used to help clean up some of the audio and bed it in with the composed music. Editor Rich Wilson completed the online using Avid Symphony. The post producer was Lauren Ellis-Jones.