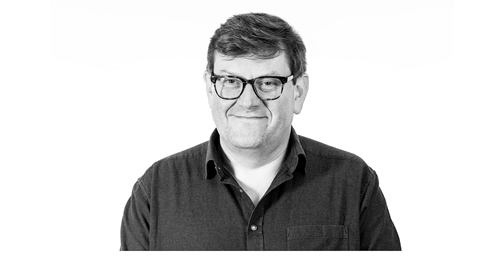 Rawlinson joins RealtimeUK, which has offices in Manchester and just outside Preston, as an executive producer with a brief to accelerate the growth of its TV & Film division.

Rawlinson said: “I’m really excited about working with the team here at RealtimeUK. In addition to having a big team of experienced team in-house 3D artists, they also have concept artists, art directors and previs artists who can work with clients during pre-production to create tests and help the art department, head of department and director to understand how the VFX will look and work in a TV series or film.”

Managing director Tony Prosser added: “We’re thrilled to have Jonathan onboard to help drive the TV and film division as we enter into this new exciting market..”