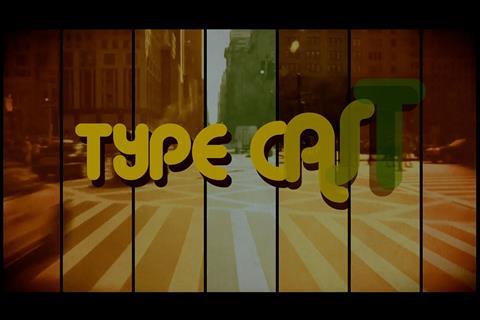 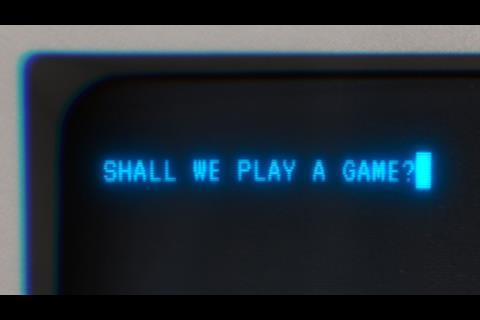 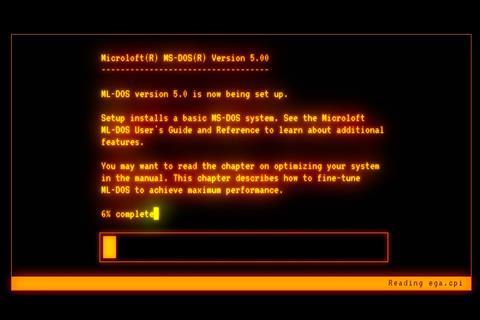 The plugins are aimed at motion graphics artists and editors, with Universe 3.0 providing more than 75 tools supported across eight host applications.

As well as the five new text effects, the update introduces a new dashboard to simplify how the plugins can be accessed and adapted in Adobe Premiere Pro and After Effects.

● Screen Text: Fill your screen with scrolling code to create the look of an old-school computer terminal.

● Text Tile: Generate multiple columns of random data for use in motion graphics and computer terminal effects. Displayed information can be static or animated.

Red Giant Universe 3.0 is available through a monthly US$30 fee or an annual fee of US$199. An academic license is also available for an annual payment of US$99. It runs on Windows and OS X and works with a wide range of creative packages including Adobe Premiere Pro, Adobe After Effects, Apple FCP X, Avid Media Composer and DaVinci Resolve.