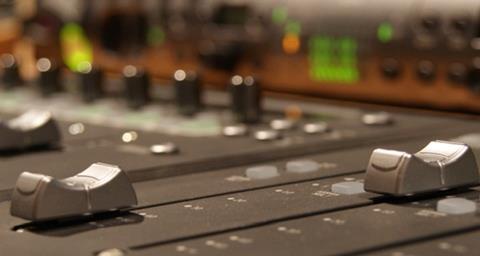 The Lenny Henry Centre for Media Diversity at Birmingham City University has launched an extensive report looking at the diversity of those working in audio post-production roles.

In total, there were 60 available sound roles across these shows, which were undertaken by a total of 55 people.

An executive summary on the report, issued by The Lenny Henry Centre for Media Diversity, says: “Decisions on hiring are influenced by the opinions (or perceived opinions) of people in project management roles. In a risk-averse culture this results in the hiring of the same sound teams without opportunities for new entrants, or later on in mid-careers professionals moving between genres.”

It continues: “As a result of the in-flexibility of existing hiring practices, people from BAME backgrounds have felt the need to create their own companies in order to progress within the industry.”

The executive summary adds: “There are no opportunities or schemes currently available for training or progression for post-production sound freelancers, especially for those moving between short-form or factual into drama.”