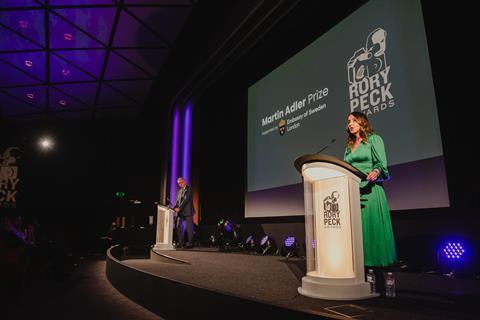 The Rory Peck Trust has announced the winners of its annual Awards, which recognise the talent of freelance journalists and filmmakers in news and current affairs globally.

The awards, which consist of four categories, were revealed at a ceremony at the BFI London.

The Rory Peck Trust provides practical and financial support to freelance journalists and their families worldwide when they need it the most.

The director of the Rory Peck Trust, Clothilde Redfern, said: “In this 15th consecutive year of democracy’s decline, it is imperative that we support and protect those who dedicate their lives to reporting injustices and abuses of power. The Rory Peck Awards showcase the important work and sacrifices that many journalists make in an effort to uphold democratic values and protect our freedoms.”

Matt Cooke, head of Google News Lab, added: “While navigating the uncertainty and challenges of the last 18 months, it has proven more important than ever for people to access accurate information, and sort facts from fiction. Through the Google News Initiative, we’re proud to support the 2021 Rory Peck Awards in recognition of the important role of freelance journalists across the world.”

Hiroshi Kajita, head of media Solutions, Sony Professional, said: “Sony has been sponsoring and supporting the Rory Peck Trust for over 20 years because this work matters. Sony has been providing freelancers with the best tools we can to allow them to bring us the stories and facts that we all need to hear and see, fast and from anywhere.”

The winners of the Rory Peck Trust Awards 2021 are: 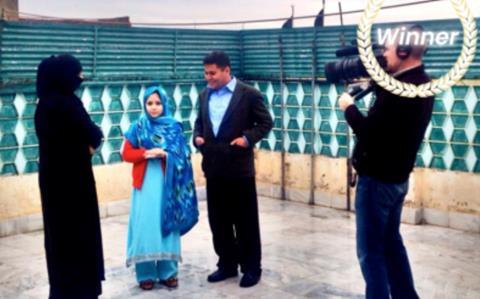 The film was described as an inspiring and heart-breaking film about the Chinese government’s brutal crackdown of Uyghur Muslims. Producer-director Brent E. Huffman travelled to Pakistan five times over a four-year period to gain the trust of a vulnerable community of Uyghurs in hiding there. His film was praised by the judges as “solid journalism with a beating heart – the clearest telling of a complex story I have ever seen.” 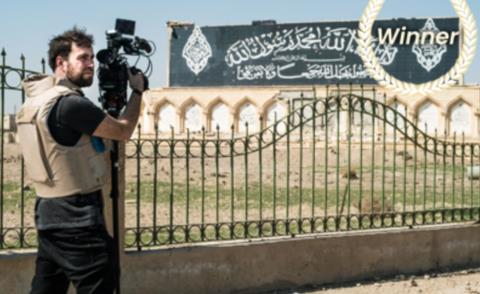 Winner: Joshua Baker for Return From ISIS: A Family’s Story commissioned by BBC and Frontline

His film tells the story of one family’s journey from a small town in America to the heart of ISIS and back. The judges said: “A brilliant piece of work that worked on so many levels other than just exposition. The commitment to the story and investment in the journalism was remarkable.” 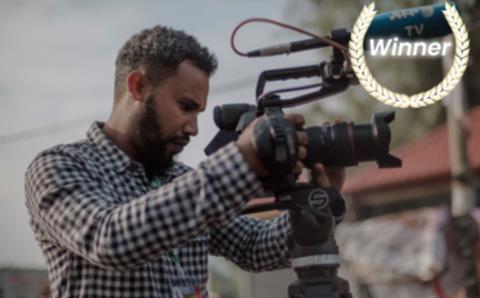 Winner: Solan Kolli for The Cost of War: coverage of Ethiopia’s Tigray conflict, commissioned by AFP

Calling it “a powerful and sober approach to what was happening in Tigray”, the judges said: “His work was bold and brave with understated interviews, which put this very-hard-to-reach conflict in the spotlight.” Solan is part of the AFP team that was the first independent media to reach Tigray after the government’s military operation began.

The Martin Adler Prize, supported by the Embassy of Sweden

The Martin Adler Prize honours a local freelance journalist or field producer whose work with international media outlets has made a significant contribution to newsgathering.

The Prize Jury said: “She gives a fascinating look at the underbelly of Madagascar – a place most people just see as a beautiful tropical isle. She lays bare the dark side of the country at considerable risk to herself.”