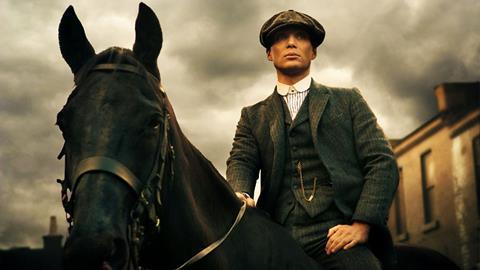 Rushes to close by 'end of the year'

Any hopes that Rushes might be saved have been dashed

Despite attempts to rescue the business and a significant consultation period, Rushes will close by “the end of the year”, a spokesperson confirmed. 60 jobs are at risk, although Deluxe is looking to find roles for some of the affected staff.

Deluxe Entertainment Services Group international president Amanda Cupples, who is also leaving the company, said: “Following a period of consultation with employees, we had to take some tough actions and we feel deeply for our friends and colleagues who we are having to let go.”

Cupples added that the decision had not been made lightly. “This has been a very difficult decision and the company is enormously grateful for the work and commitment the Rushes team have shown over the years.”

The spokesperson was unable to confirm how many jobs will be lost but did state that: “we currently have employees in discussions regarding possible opportunities in other parts of the Deluxe business.”

Deluxe will continue to own and operate Encore, Company 3 and Editpool in the UK.

Most famous for its commercials and pop promo work, the company’s TV credits include Babs (BBC), the first series of Peaky Blinders (BBC, pictured) and the titles for Maigret’s Dead Man (ITV).