As the Soho institution shuts up shop, former staff and rivals describe what it means to them 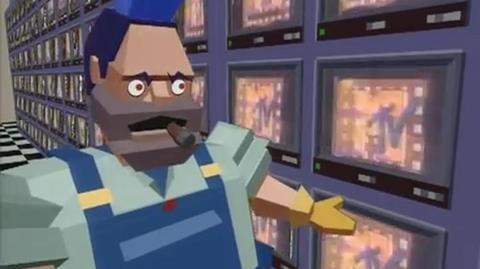 Rushes, one of the UK’s most widely admired post-production houses, is to close its doors for the final time at the end of this year. The 40-year-old company was one of the world’s first post houses, changing its shape and focus to suit the demands of its client base and accommodate the latest tech.

Formed in 1977, Rushes was bought by Richard Branson 10 years later, before being sold to Liberty Livewire in 2000. Liberty became Ascent Media Group, which was then acquired by Deluxe Entertainment Services Group in 2011 – the facility’s final owner.

”Every major post house in London will feel a loss because of its demise. It was one of the founding companies of Soho.”

Rushes has always been at the heart of the Soho post community. It was an early pioneer in visual effects and colour grading. It even launched the popular Soho Shorts Festival, which ran for 14 years, celebrating the work of both new and established film-makers.

Following the decision by parent company Deluxe to close Rushes, Broadcast asked some of the many people in the post-production community who have worked for the company over the years, and other post-production figures, what it means to them.

Sean Broughton, VFX supervisor, now in New York with Special Ops Inc, worked at Rushes from 1985 to 1995, before leaving to co-found post house Smoke & Mirrors. He said: “Rushes has always had a highly respected position as a place that grew talent as well as forging revolutionary systems for the industry. Both Quantel’s Harry and Autodesk’s Flame owe Rushes a deep debt of gratitude, as it was involved from management down in the development of both groundbreaking products.

“Every member of staff has an undying loyalty to the company. Every major post house in London, from The Mill to Smoke & Mirrors, MPC to Framestore, has a connection to Rushes and will feel a loss because of its demise.

“It was one of the founding companies of Soho and it will be sorely missed by all.”

”I spent many, many happy days there and have so many good memories. It’s so sad to see it closing – it hasn’t quite sunk in yet.”

Ludo Fealy, managing director of Bristol and London-based VFX house Nineteentwenty, is another Rushes alumni with warm memories of his time there. He said: “I started at Rushes as a runner back in 1992 and was immediately struck by what an amazing atmosphere the place had. I used to tell my non-industry friends that it was like going to a party every day.

“There was such a family atmosphere about it and I think that is why people, many years later, still have such affection and fondness for it. I learned my trade from some of the best guys in the industry, and I apply many of the good working ethics that I learned there to what I do today. I spent many, many happy days there and have so many good memories. It’s so sad to see it closing – it hasn’t quite sunk in yet.” 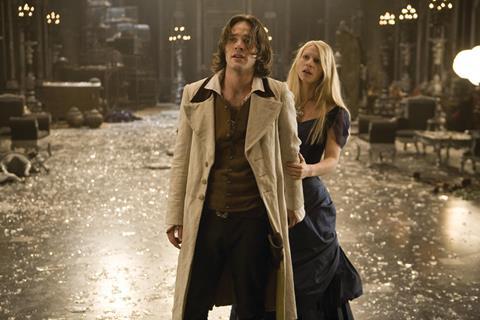 Rowan Bray, managing director of Clear Cut Pictures, who has held managerial positions at many of London’s leading post facilities, said: “Rushes has always stood for quality, creativity, passion and inventiveness – it has punched above its weight as a boutique company with a great heart.

“Joce Capper [managing director of Rushes for the past 15 years] and her entire team built an incredibly personal brand and were able to push creative boundaries. They helped build London’s reputation for creative excellence.”

“Rushes were a VFX company that consistently punched above its weight.”

Envy founder and managing director Dave Cadle added: “What happened to Rushes is a real shock to Soho. I always thought Rushes had some of the best staff in the industry over the years, past and present. When I worked for VTR and before The Mill had opened, Rushes was one of those brilliant, sexy post houses. Joce has run Rushes brilliantly over the years, as you can see by the massive amount of staff that were so loyal.” 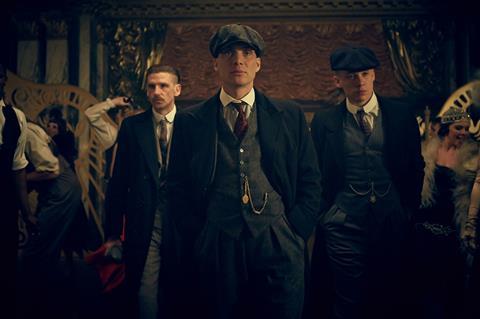 Carl Grinter of Three Wise Monkeys worked at Rushes as director of production and commercial director from 2003 to 2014. He said: “Rushes was an anomaly amongst the large scale VFX and small boutique-based London companies, which it inspired but was never a part of. This is because Rushes blazed its own trail, even when subsumed by American holding companies.”

“Rushes were a VFX company that consistently punched above its weight. It was consistently innovative and unique in its talent and technology acquisition and development. So many of London’s respected VFX company managers, MDs and CEOs past through its doors and learnt their skills at this pantheon of craft and ingenuity.”

The initial intention to close Rushes was announced in October and then confirmed at the end of last month. Some 60 jobs are at risk, although Deluxe is looking to find roles for some of the affected staff.

At the time of announcing the decision to close Rushes, Deluxe Entertainment Services Group president, international, Amanda Cupples said: “We can confirm that Rushes will close at the end of the year. Following a period of consultation with employees, we had to take some tough actions and we feel deeply for our friends and colleagues who we are having to let go. This has been a very diffi- cult decision and the company is enormously grateful for the work and commitment the Rushes team has shown over the years.”