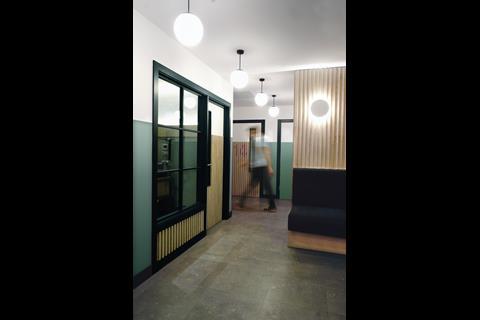 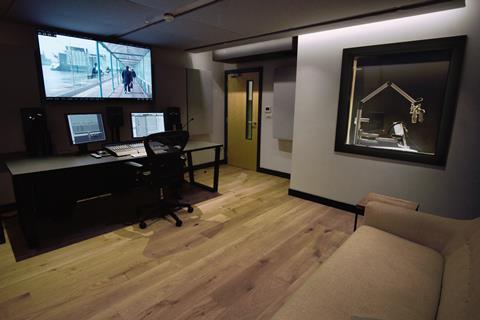 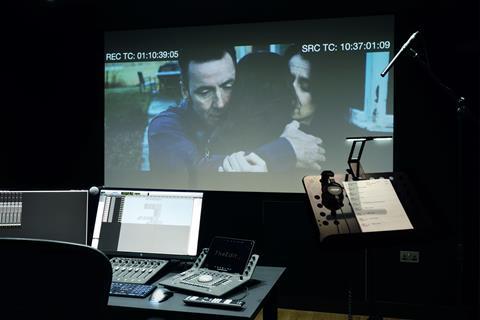 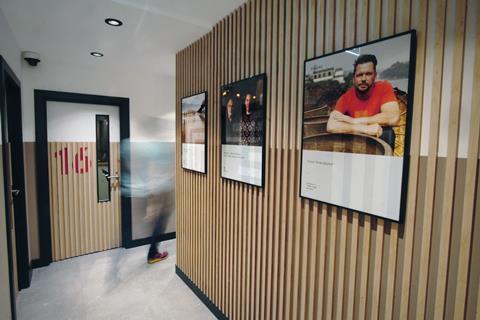 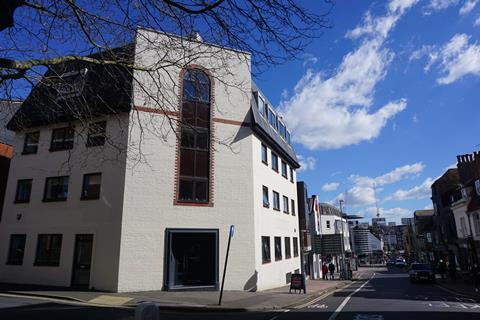 Within the building, The Edit has created two co-working style break-out areas, and the facility says the space has been designed to be ‘covid-safe’. The post house adds that it has paid careful attention to cyber and physical security to “ease the transition” to Trusted Partner Network status as required to work for SVoDs.

The decision to add more physical office space during lockdown and while the world moved to remote or hybrid working might appear to buck the trend of current ways of working. However, The Edit managing director Dave Austin told Broadcast the company made the “bold decision” to green light its expansion, believing that while remote editing has brought some “exciting opportunities and will stay in the mix, creativity flourishes when you have the collaboration, social interaction and immediacy that you get when you work in-person.”

The Edit has recruited Bafta-winning dubbing mixer Karl Mainzer as head of audio, and plans to bolster its drama and film work, utilising its new Dolby Atmos suite.