The Look’s grade on The Innocents 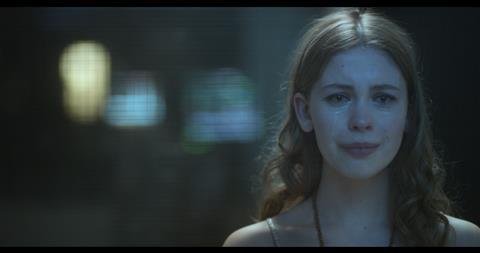 This Netflix original was the first outside the US to be given a Dolby Vision HDR grade, rather than HDR as an additional deliverable. Picture post house The Look conformed, graded and finished the production on its four Rio 4K systems.

With Dolby Vision, the HDR version is graded first, then a Dolby-developed toolset measures this grade and converts the footage to SDR.

To verify the results of this automatic alteration to SDR, The Look ran its HDR grade on one X300 and the SDR conversation simultaneously on another. It was then able to adapt the grade where required.

The Look chief executive and senior colourist Thomas Urbye explains: “We were able to use the Dolby Vision trim controls within the Rio and tweak it shot by shot.”

The quality of the conversion process meant the ‘trim pass’ to derive the SDR from the HDR took less than a day per episode. The initial HDR grade took around four days per episode.

The Look had a good starting point for the grade after DoP David Procter spent a lot of time crafting a look for the dailies.

Urbye said: “We dissected the things he liked about the on-set LUT [look-up table] and where he felt it hadn’t worked so well. If we had converted the on-set LUTs to HDR, we would have inherited some of the complex keys they had generated, which would have constrained us. Instead, David and I visually recreated a live look in HDR, which we could easily control.”

Urbye referenced the offline edit with David’s on-set LUT applied throughout the grade.

“We consistently rolled off highlights to stop images looking too digital in HDR,” he says. “Where HDR really shows its appeal is with skies – some of the landscape shots in HDR are truly breathtaking.”

Rather than really pushing the look during the HDR grade, the HDR was instead used to subtly enhance what would have been possible in an SDR grade.

“We were all pleased about that the HDR and SDR grades were very similar,” says Urbye. “There is resistance to HDR from directors and cinematographers who believe the final images can’t be as ‘filmic’. I dispute this as the soft curves we created for The Innocents utilised the advantages of a bigger latitude for luminance, without ever changing David and Farren Blackburn’s original cinematic vision.” 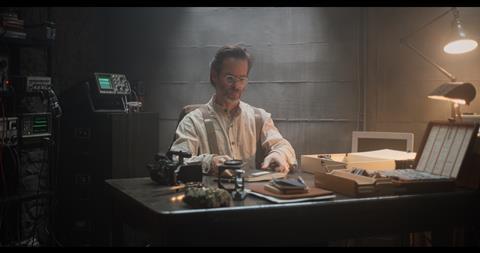