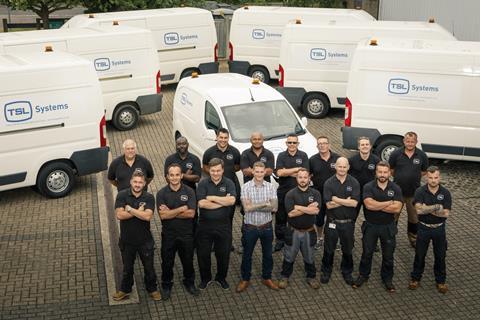 ReSolve Partners has been appointed as the administrator of the Marlow-based company, which was founded in 1986, and bills itself as Europe’s leading creator of integrated broadcast systems.

It has also designed news and sports production systems for clients such as Sky News Arabia, TVNZ and IMG, and also designs and builds Outside Broadcast vehicles.

At the time, TSL said the outlook for the company was positive as both traditional and new broadcasters were continuing to invest to keep up with technological developments and to maximise production efficiencies.

The move does not affect TSL Products, which produces broadcast equipment and has been run as a standalone, independent business to TSL Systems since 2012.

Broadcast approached TSL Systems for comment, but has had no response.