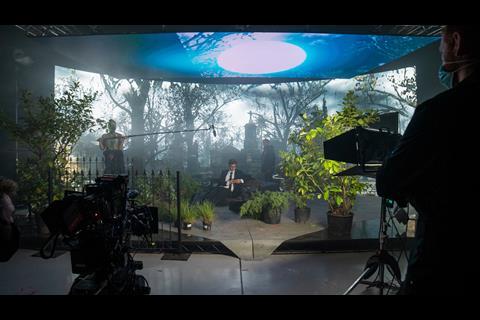 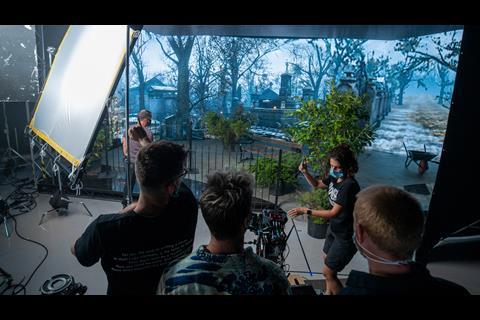 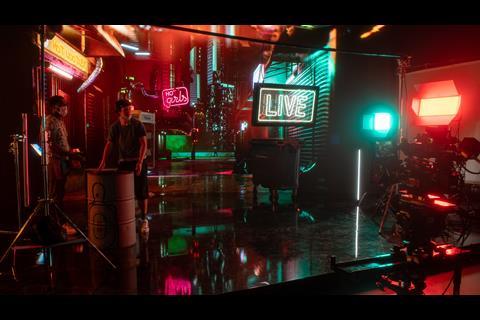 The short film was shot in just one location in London, with the action virtually taking place in ten different areas - such as the Scottish Highlands and streets of Japan. Garden Studios, London’s first virtual production studio, featuring a a 180-degree video wall ‘volume’ spanning up to 18 metres, hosted the production.

Written and directed by Nick Jones, the film aims to illustrate the environmental benefits of virtual production, as well as its possibility as a cost efficient alternative to traditional production. It also removes the need for normal tungsten lights and the costs associated with set-building. You can watch it below.

The entire emissions from the film were less than one tonne of carbon, which was offset, compared with the estimated 120 tonnes that would have been created without the use of virtual production.

You can see behind the scenes of the film’s production below.

Lights, Climate, Action! | Behind the Scenes from MadeBrave on Vimeo.

Chris Chaundler, MD of Quite Brilliant, said: “Virtual production is here to stay and has the potential to massively decrease the carbon footprints of productions, as we have demonstrated with this project.

“With virtual production, the possibilities are truly endless; creatives can influence sets in ways they’ve never been able to before. Virtual stages are also inherently safer and more efficient places to create new film content, while some virus-related restrictions remain in place.”c 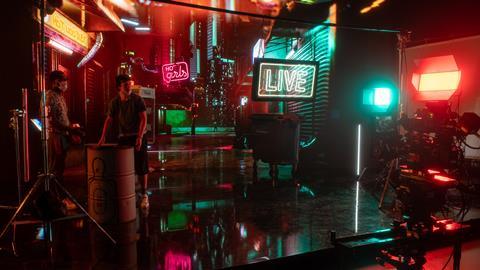 Andrew Dobbie, founder of MadeBrave, added: “Virtual production is one of the most important innovations since digital cameras replaced traditional film stock. While it’s not the answer to everything, it’s without doubt one of the greatest technical advances of recent years and holds the key to improving sustainability in the creative industries.

“We are so excited to showcase the real impact of virtual production with this project; no longer do we need to drag crews around the world driving up carbon emissions. For a virtual production, there are no flights required; just one volume, one studio and the power of real-time game engine technology.”