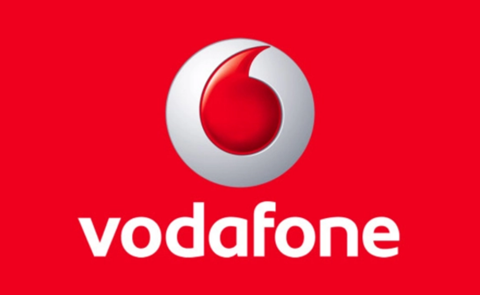 Vodafone claims to have become the world’s first operator to connect 5G smartphones to its live 5G network.

The telco giant said it has successfully completed trials over a four-week period with three 5G smartphones that will be launched in 2019.

It said it was able to make a seamless 4K video call on its network during the trial, utilising 5G download speeds that will be up to 10 times faster than 4G is today.

Vodafone has already rolled out a 5G network in the city centre of Barcelona, and is set to launch 5G in a number of European cities during the second half of 2019.

5G could have significant benefits for the broadcasting industry, specifically in areas such as remote production.

Vodafone is trialling 5G in seven cities in the UK and completed the country’s first holographic call in September 2018 when Manchester City Women’s Captain, Steph Houghton broadcast from Manchester to Vodafone’s headquarters in Newbury to give footballing tips to an 11-year-old Manchester City fan.

Earlier this month, Vodafone turned on a live 5G network at Manchester Airport to allow holidaymakers leaving the country for the half-term break to speedily download movies and TV box sets to watch during their flights.

Johan Wibergh, chief technology officer of Vodafone Group, said: “Vodafone’s networks are increasingly ready for 5G, which will enable us to deliver significant benefits over time for consumers, businesses and society. Our focus now is on optimising the customer experience before we launch 5G in some European cities later this year.”