The issue is systemic, according to the authors of Bectu’s report into unscripted management practices 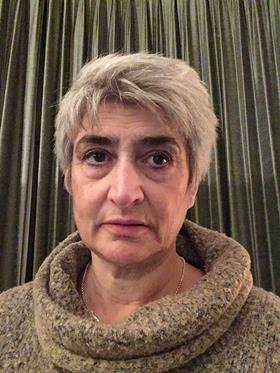 Recent high-profile cases of workplace bullying and harassment have sparked understandable outrage and concern about the reputational damage done to the industry by ‘a few bad apples’.

Yet the Film and Television Charity’s 2019 Looking Glass report into the industry’s mental health crisis, found that 56% of respondents had experienced intimidating or bullying behaviour. According to our own work (the State of Play 2021 survey commissioned by Bectu earlier this year), a staggering 93% of professionals in unscripted television have experienced or witnessed bullying or harassment at work.

Bectu is continuing to raise the profile of the issue through its Unseen on Screen campaign, while a number of mechanisms have been put in place to encourage the reporting of bullying.

However, very little has been said about the possible causes of the problem.

When analysing the contributions of the 1200 television professionals who responded to our own survey, it became apparent that bullying in TV is not just a matter of ‘a few bad apples’. It is systemic.

The nature of television work, the organisational structures that underpin it and the culture of the industry create a set of conditions that make bullying particularly likely, and particularly difficult to combat. Current management practices at all levels within the industry, which were the focus of our report, are not helping. In fact they are making the situation worse.

Researchers in the field of organisational behaviour have identified specific job characteristics and organisational factors that increase workplace bullying - as well as management approaches that tend to exacerbate that risk. We were concerned but not altogether surprised to discover these add up to a portrait of the UK TV industry. 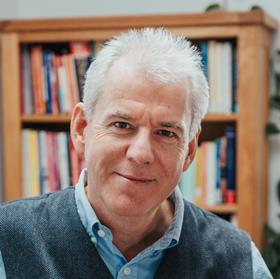 The bad news is that the risk of workplace bullying is greatest where workloads are high and mentally demanding, where roles are not clearly defined, where people have to balance conflicting demands, and where job insecurity leads to a reluctance to report concerns. It is also high in environments that feature competing structures of control, where teams are working under pressure to tight schedules and where lines of communication are unclear.

The good news is that it doesn’t have to be that way. Good management practices can be taught and learned. What would really give Anti-Bullying Week impact would be industry-wide support for training in leadership and management. Management practices that foster professional development, give constructive feedback, and provide positive role models and a sense of collective mission, would go a long way to reducing bullying.

And if it were to happen, we’d quickly find far fewer bad apples.

Their research into the systemic causes of workplace bullying and how these impact on the television industry will be published next year.