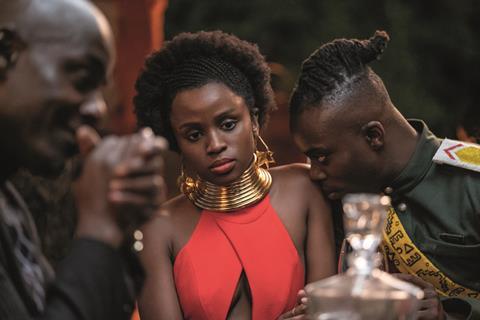 Freelancers working in high-end television have been the most adversely impacted by the coronavirus pandemic, just ahead of unscripted, according to the latest survey from ScreenSkills.

The training body surveyed a range of genres in the first week of April, with almost 700 responses, and found three-quarters (74%) of workers in high-end television felt they had been ‘strongly negatively affected’ by pandemic-related cancellations.

The vast majority of the world’s global high-end drama production was placed on hiatus several weeks ago.

High-end drama was closely followed by unscripted, with 72% saying they had been ‘strongly negatively affected’.

The most useful form of support cited was financial/ legal advice (69%), followed by industry masterclasses (59%).

Wellbeing support such as virtual yoga was seen as necessary to just 17% of respondents.

Under lockdown, ScreenSkills, along with media consultant and BBC head of talent Donna Taberer, has launched a raft of freelancer training courses, including virtual commissioner lunches and practical career advice.

Speaking to Broadcast earlier this month, ScreenSkills chief executive Seetha Kumar set out the body’s ambitions: “We are asking ourselves ‘how can we use this time to train, upskill sand pitch ideas?’ Remote training will allow the sector to get ahead and be prepared for a return to work.”

The survey comes as freelancers are dealt a further blow, with a last-minute change to HMRC’s guidance for its Job Retention Scheme excluding those whose contracts had come to an end in recent weeks.