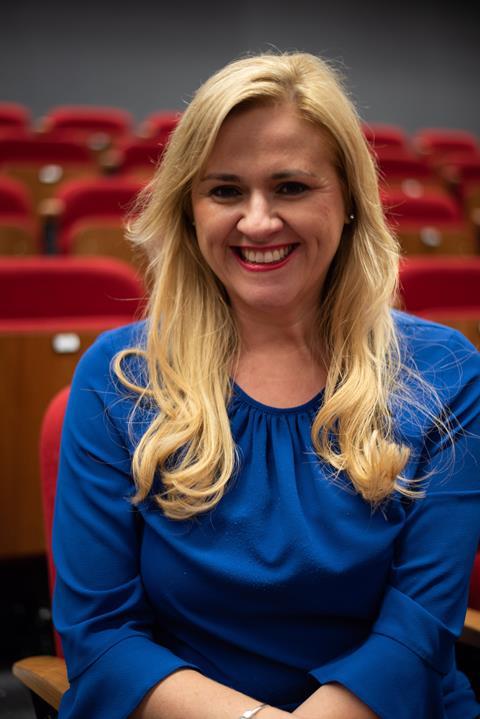 The Production Guild of Great Britain (PGGB) has appointed Lyndsay Duthie as its chief executive.

A broadcasting veteran, Professor Duthie has been University for the Creative Arts (UCA) head of school for film, media and performing arts since 2018, and was previously head of film & TV at the University of Hertfordshire.

She also sits on the RTS executive committee and co-authored 2016’s The TV Studios Production Handbook.

Duthie’s career began at ITV, where she spent 10 years working across a number of productions, including showrunning talkshow Trisha aged 23. She subsequently joined Endemol before founding Ice Blue Media and has made shows for all the PSBs, Sky and Discovery.

She succeeds Alison Small, who stepped down after eight years in March to become Netflix’s UK production training manager.

The PGGB worked closely with the British Film Commission, Pact and unions including Bectu as part of its industry-wide consultation to shape the comprehensive Working Safely During COVID-19 in Film and High-end TV Drama Production guidance, published as part of wider BFI Screen Sector COVID-19 Task Force recovery initiatives.

Duthie said she is looking forward to helping “reimagine” the production landscape.

“By nature as production professionals we are problem solvers, so I know that we will find innovative ways together to future-proof our industry and continue the success of British film and television production,” she added.

He added: “An established voice in our sector with a wealth of experience in producing, education and training, she has worked with many of the stakeholders that we partner closely with, including the BFI, Pact, ScreenSkills and the NFTS.”