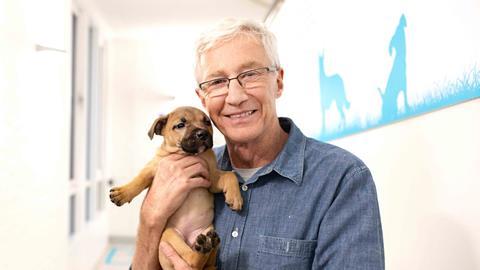 Producers tend to be an optimistic bunch, so there’s hope they will have greeted ITV’s half-year results, rather than focusing too hard on its negatives.

There is no escaping the fact that the biggest commercial PSB suffered a torrid first six months – in line with its rival Sky.

A 43% drop in ITV’s ad revenue over the second quarter – its steepest ever – pulled profits down by an eye-watering 50% and may have caused some grimaces for those that consider it a barometer for the future of their own business.

But beneath the headline figures there is cause for cautious optimism – something chief exec Carolyn McCall was understandably keen to play up.

Chief among these was ITV Studios (ITVS)’s success in standing up or delivering some 70% of its 230 paused shows, bolstered by the invaluable government insurance safety net.

The grinding into action of its production pipeline has allowed ITV to significantly reduce its reliance on the job retention scheme. Last month, the broadcaster had some 1,500 staff on furlough, most of them from ITVS, but this figure has now fallen to just 300.

With a reduction in advertising declines to 23% in July, McCall characterised the business as being on an “upward trajectory” and “in a good position”.

However, like all producers nervously interrogating their balance sheets, a return to work for ITVS is simply a welcome relief and not necessarily a path back to pre-Covid profitability.

Time- and cost-consuming health and safety processes are now the order of the day. Duty of care to staff is paramount but the financial implications are yet to become clear.

Although McCall declined to offer a detailed assessment into those additional costs, we do know ITVS’s margin declined by one third to 10%. While this figure is skewed by the production pause, it highlights how crucial the tricky costconversations about costs between broadcasters and suppliers will become.

While stopping short of a firm commitment similar to that of Sky Studios chief commercial officer Jane Millichip, who earlier this month said her broadcaster would “share the burden” of increased costs with suppliers, McCall did acknowledge that common ground will need to be found and ITV commissioners will need to take heed.

A wider concern for producers will be that ITV becomes more even closed to external suppliers post-Covid after ITVS’s share of main channel output jumped 3% to 68% over the period. 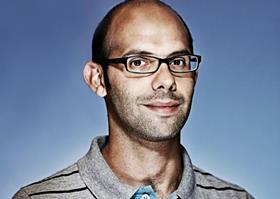 ITV appears to be turning a corner at the end of a very bleak lane it has been forced to walk – the hope will be that producers agree and that the terms on offer work for both parties.