The latest edition of Talking TV sinks its teeth into BBC3’s new gameshow I Survived A Zombie Apocalypse and assesses ITV’s start to the year. 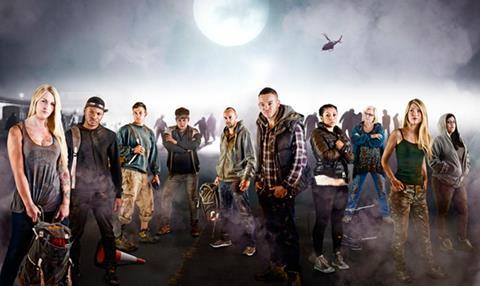 Together, they discuss ITV’s start to the year after entertainment boss Elaine Bedell admitted that shows like Harry Hill’s Stars In Their Eyes have not delivered as hoped.

Avalon Entertainment and Hat Trick Productions’ £100m rescue bid for BBC3 also comes under the microscope, as does Brian Cox’s move to BBC1.

I Survived A Zombie Apocalypse executive producer Sebastian Grant then drops by to talk about the ambitious BBC3 series.