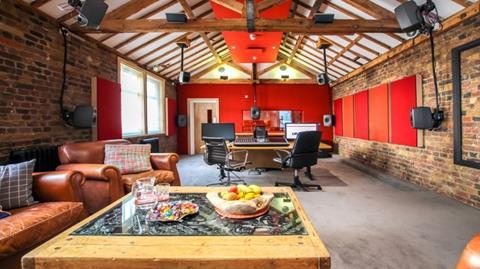 As well as recording voiceovers, Voiceover Soho, which has facilities across two sites – on Berwick Street and Tottenham Street – creates sound design, composes music and audio mixes for a wide range of genres including documentaries and animations.

HHB provided workflow and equipment advice on the studio build, to ensure it was adaptable for both current and future client needs. Studio owner Peter Morris said: “HHB introduced me to the Atmos specialists at Dolby and after a lot of discussion with both HHB and Dolby, it became clear that Atmos was a trend that I had to embrace.”