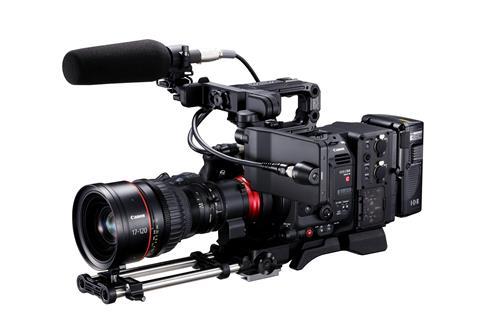 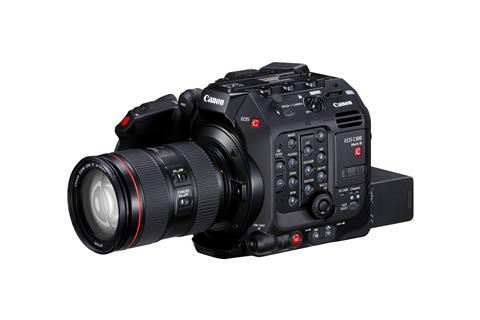 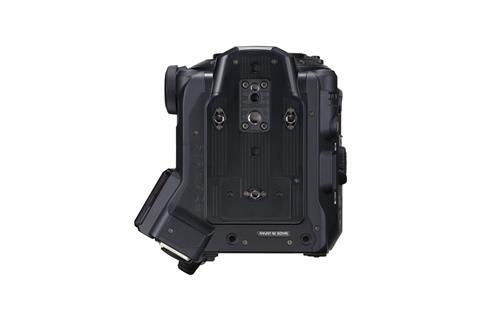 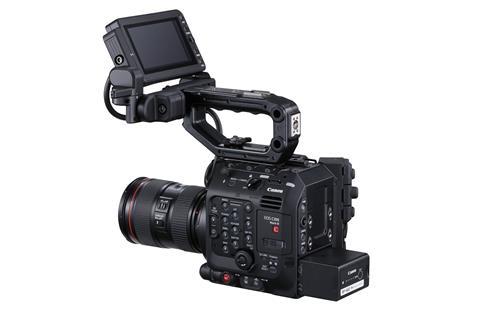 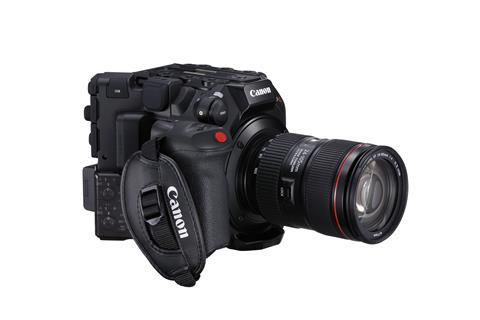 It sits alongside the Canon C500 Mk II, which was released last year. It looks identical to the C500 Mk II with the same modular design and the controls in the same place. It also shares accessories with the C500 and C700.

David Parry, product marketing specialist, Canon, told Broadcast: “Internally is where the differences are [between the C300 Mk III and the C500 Mk II]. The C300 Mk III has a newly developed sensor, which is a new imagery system providing exceptionally clean low light picture quality. The sensor actually creates two images - highlights and darker - and puts these together into a single HDR image.”

Canon is pitching the camera at a range of genres - documentaries and commercials to corporate videos and dramas.

It internally records 4K Cinema RAW Light, which Canon says “provides all the benefits of a RAW file in terms of flexibility in post-production, but in a smaller file size.”

The lens mount can be changed between EF, PL and EF Cinema Lock mounts without the need to send the camera to an Authorised Service Centre.

Addressing how Canon is managing to produce the camera during the Covid-19 pandemic, Parry said: “We have factories all over the place, and have contingencies available to make the product.”