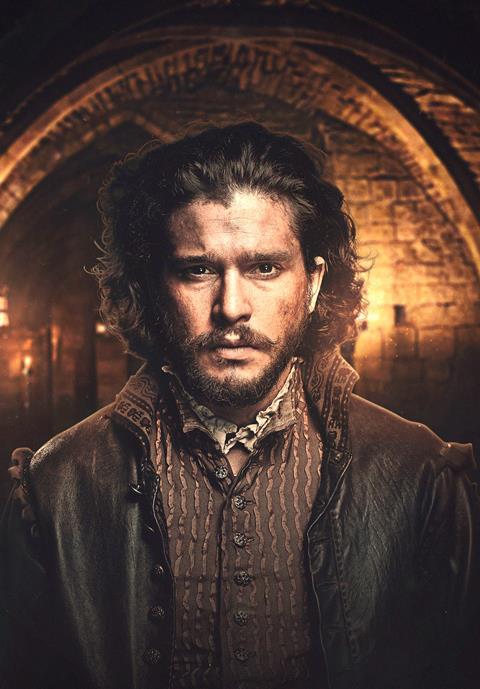 Brief Complete all VFX shots for a 3 x 60-minute drama set in 1605 in which Robert Catesby, a 33-year-old Warwickshire gentleman, plots to blow up Parliament and kill the King of England.