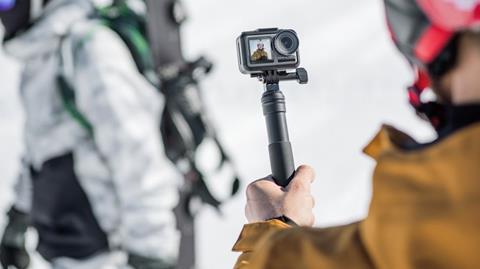 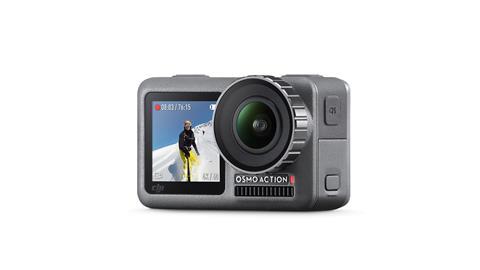 It also has a few unique features, like a front-facing selfie screen.

DJI will sell the Osmo Action for £329 when it begins deliveries this week, £50 below the cost of the Hero 7 Black.

The Osmo Action also offers two microphones, the ability to live-stream footage via a smartphone app, up to 60 frames per second 4K resolution video, and 8x slow-mo video in 1080p resolution.