Aardman to open AR experience, while Tiger Aspect/Caryn Mandabach drama to be turned into a VR game 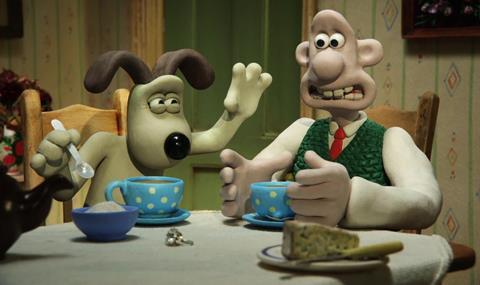 Immersive experiences based on Wallace & Gromit and Peaky Blinders have won funding from the Industrial Strategy Challenge Funds led by UK Research and Innovation (UKRI).

Backed by £4 million of government funding, the group is working on a location-based multi-user augmented reality (AR) experience of Wallace & Gromit that is set to open 2020.

A further project is a new virtual reality drama game based on Peaky Blinders using artificial intelligence technology: launching in 2020, it will mean that for the first time, characters will respond according to the players’ gestures, movement, voice, sound and body language. The project is being led by London-based immersive VR studio, Maze Theory.

The projects are part of the Audience of the Future challenge – one of the Industrial Strategy Challenge Funds led by UK Research and Innovation (UKRI), which is investing £33m in the UK’s immersive technology industry.

Business Secretary Greg Clark said: ““This backing will give our home-grown talent the opportunity to lead the way in creating and using virtual and augmented reality technologies, remain at the cutting edge and create thousands of highly-skilled jobs.”