Under the bonnet of shows including The Heist, Judge Romesh and We Are British Jews. Click for the pick of the year’s Behind the Scenes 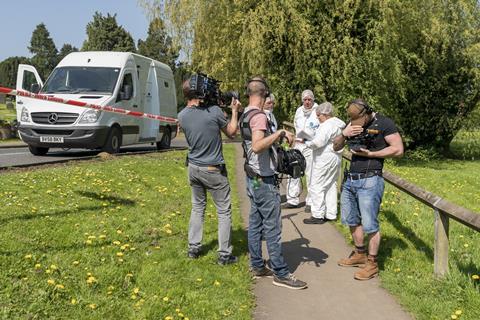 A Yorkshire village might seem an unlikely location for a major crime – but it was the perfect setting for Sky’s new series. 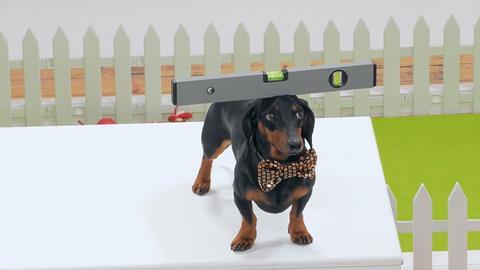 From budding fitness presenters to Henry VIIIs, we wanted to show people trying out for unusual jobs and inspire viewers to have a go, says Clair Breen. 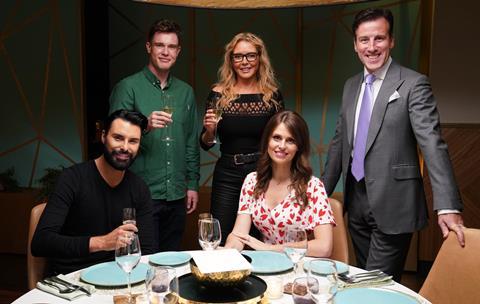 By filming famous faces playing silly games in a real restaurant, we hoped to make a panel show that looks nothing like any other, says Matt Walton. 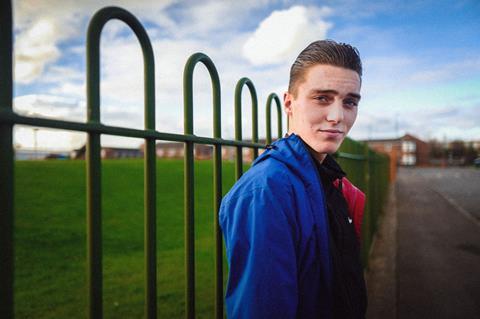 We wanted to make a doc about a working-class town, told through its youngsters, and which went beyond the stereotype. 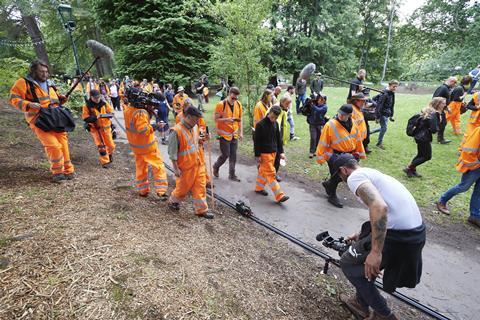 The Biggest Little Railway in the World, Channel 4

An army of volunteers and fleet of quadbikes were required to help a model train travel 71-miles across the Scottish Highlands, says Tim Gaunt 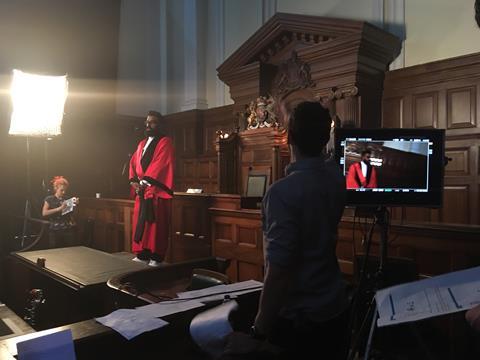 We had a fantastic set and a brilliantly funny cast – the key to putting it all together was getting the right balance between entertainment and authenticity, says Dan Baldwin 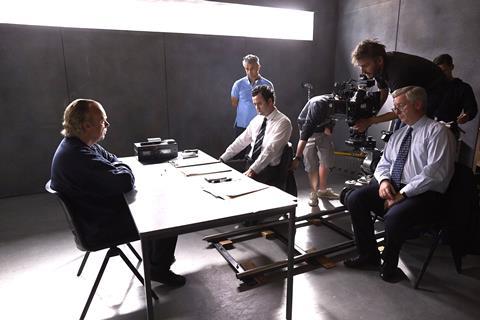 C4’s genre-defying film uses police transcripts to tell the story of Tony Martin’s arrest in his own words. Benji Wilson discovers the motive for it. 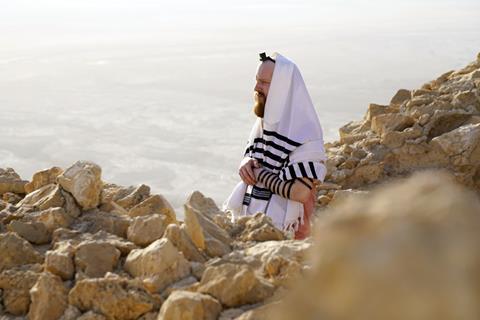 We Are British Jews, BBC2

We wanted to take our contributors out of their comfort zone and give them fresh insight – but first we had to gain their trust, says Lucie Kon. 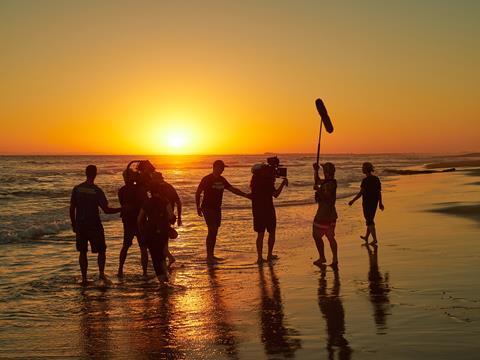 Differences in beachwear aside, Scottish and Australian production crews are basically the same – but the unionised working practices Down Under were a throwback, says Claire Mundell 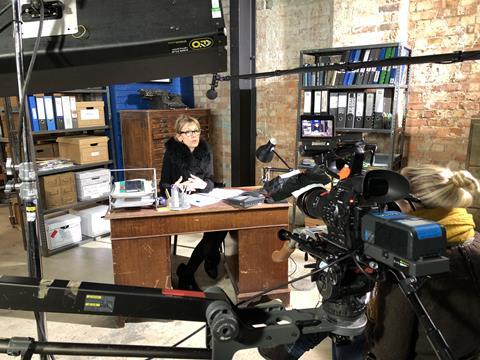 Murder, Mystery and My Family, BBC1

Combining a murder investigation with a family history series made for a unique format – and may right some historical wrongs, says executive producer Mike Benson.