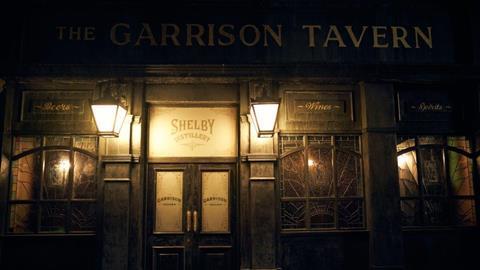 There’s always a seemingly elusive project on the horizon and one such was Peaky Blinders.

You can imagine how bowled over we were when Caryn Mandabach Productions and Tiger Aspect came knocking after production was forced  to move from Liverpool’s Standley Dock due to redevelopment.

Our brief for series six was to bring to life the iconic Garrison streetscape and pub, as well as a new Chinatown location in Manchester. 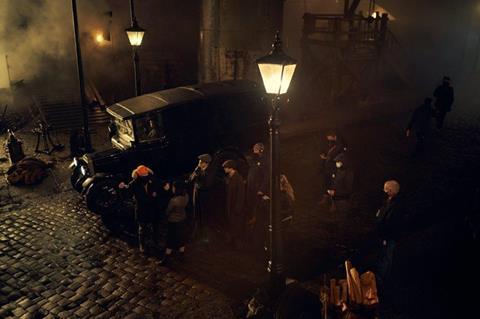 Director Anthony Byrne made the decision to move to Manchester’s Castlefield area after recognising that the network of canals, cobbles and tunnels lent themselves perfectly to his vision.

Supervising location manager Jessica Dove and I then drilled down into precisely what was required.

Manchester is a city rich in often unspoilt vistas which lend themselves to being transformed into cityscapes past, present and future. Not only that - the city boasts a wealth of period properties which afford both exterior and interior opportunities for location managers. 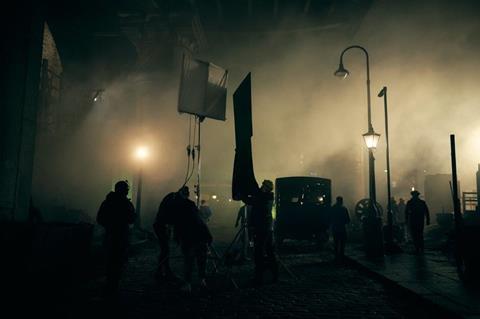 We knew we had all the raw materials including Victoria Baths and Hotel Gotham, which doubled for the Boston Hotel, but how could we fit all the additional elements together?

We had first started liaising with Jessica in September 2019 and everything was on course until lockdown in March 2020. In September prep started again in advance of the first filming day in February 2021.

Between September and February we attended extensive site meetings, exchanged hundreds of emails, took part in walk-throughs, telephone and Zoom calls to ensure every piece of the puzzle was in place. 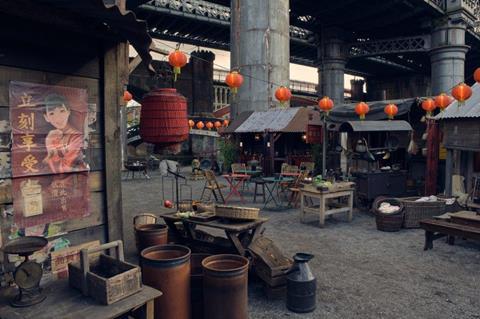 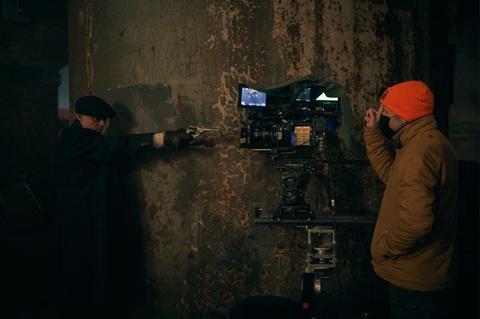 Everyone is incredibly proud to have played a small part in bringing Tommy Shelby and his extended family to the world stage.