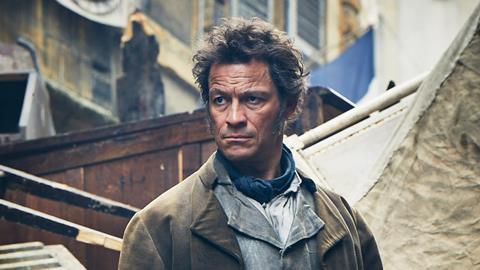 “When you are bringing to life a literary classic, you feel a certain responsibility to do it justice”

The promise of the BBC adaptation of Les Misérables to delve into unexplored sides of Victor Hugo’s iconic characters set it apart from its many predecessors.

The classic French novel has been the subject of dozens of film, radio and TV versions, while its musical adaptation is one of the most successful in history. 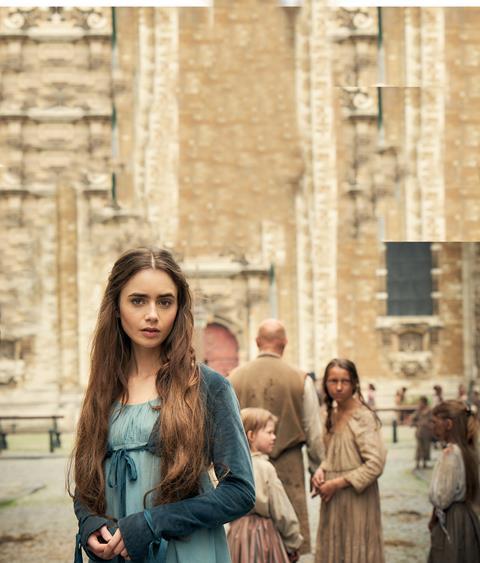 This will be the first English-language adaptation of the novel itself (rather than the 1980 musical) since CBS’s 1978 telefilm. The BBC previously produced a 10-part dramatisation in 1967 starring Frank Finlay as ex-convict Jean Valjean.

The character’s quest for redemption after serving 19 years in jail for stealing a loaf of bread is at the heart of the narrative. Valjean is pursued by police inspector Javert, and over the course of the novel encounters a slew of characters, including grisette Fantine and her daughter Cosette.

The 19th-century classic is set against the backdrop of a revolutionary period in France, culminating in the 1832 June Rebellion in Paris. Emmy-winning screenwriter Andrew Davies – who adapted Leo Tolstoy’s War And Peace for the BBC in 2016 – has written the six-part series.

Davies, who has a long relationship with the BBC, having penned 1990 political thriller House Of Cards, has long been considering an adaptation of Les Misérables that digs deeper into the lives of characters such as Fantine, to whom Hugo dedicated one of the five volumes of the 2,783-word novel.

Executive producer Faith Penhale says: “Andrew has always been drawn to Fantine’s story, so he wanted to make sure that was given space. The intention is to remind the audience what it was that Hugo was conveying in the book. The musical is the tip of the iceberg.” 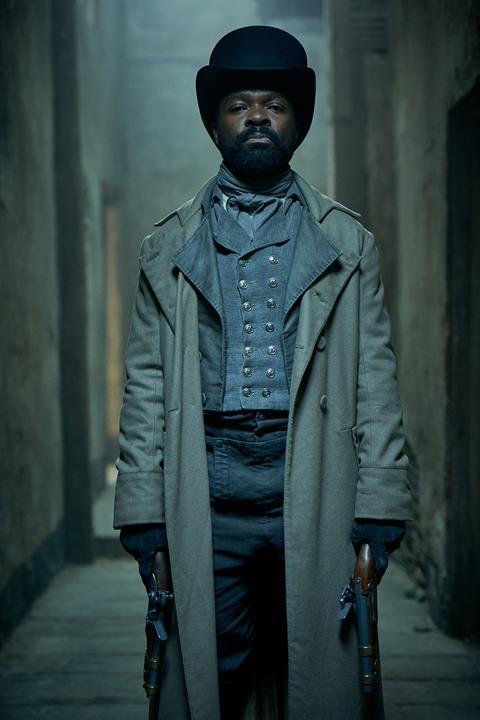 The tale is one of love and redemption, with Penhale promising it will be an “utterly compelling and heart-breaking six hours”.

Penhale says the universality of the themes, and the enduring relevance of class and injustice, will have global resonance as it travels to Mipcom.

BBC Studios is distributing the series outside the US and will be aiming for a similar performance to War And Peace, which sold to around 200 territories. In the US, it is for PBS’s Masterpiece drama slot.

The series was filmed in Belgium and France to give it “authenticity”.

“When you are bringing to life a literary classic, you feel a certain responsibility to do it justice,” Penhale says.