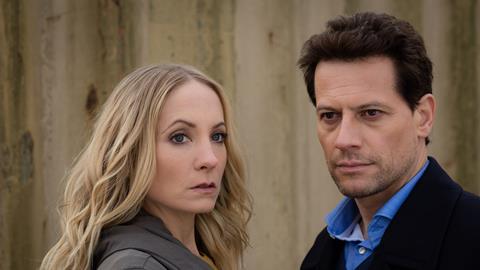 Liar is a tense and gripping thriller from The Missing writers Harry and Jack Williams.

Set in the Kent fishing village of Deal, Liar follows the story of school teacher Laura and surgeon Andrew, whose son attends Laura’s school. An initial attraction results in a first date and accusations of rape, which will affect both of their lives forever. 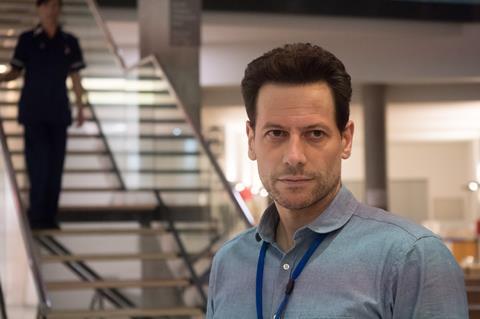 Starring Downton Abbey’s Joanna Froggatt and UnREAL’s Ioan Gruffudd, the six-part drama is co-produced with Sundance TV in the US.

This partnership, and the international familiarity of the two stars, has already boosted the show’s global appeal, with distributor All3Media International clinching a deal with France’s TF1 and receiving interest from Scandinavia, New Zealand and Australia.

“Unlike a lot of crime dramas, Liar is not gritty or bleak. It has the special scenery of Deal and beautiful cinematography”
Maartje Horchner, All3Media International

Maartje Horchner, executive vice-president of content at the distributor, says the drama’s picturesque setting is one of its key selling points: “Unlike a lot of crime dramas, Liar is not gritty or bleak. It has the special scenery of Deal and beautiful cinematography.”

Four episodes in at the time of going to press, the six-parter was averaging an overnight audience of 5.6 million (28.1%) on ITV, while the first episode had consolidated to 8 million (31.5%).

Horchner says the “he said, she said” nature of the story will “translate easily and be relevant in all societies”. However, she warns that the drama is full of surprises and it is not what it first appears. 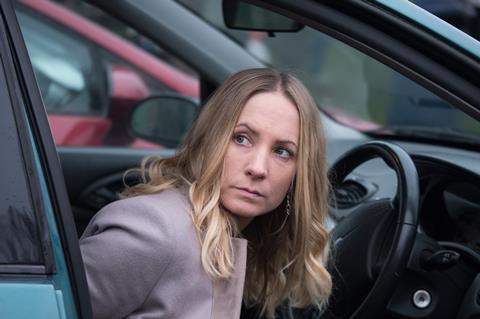 “Liar is a true Harry and Jack story. It builds up a story about ‘the truth’ but in the end, it’s about something completely different,” she adds. “It lures you in one direction and then pulls you away from it.”

Harry and Jack set out to put this “push, pull” dynamic at the heart of the story. “Having done The Missing with lots of suspects and time frames, we chose to have just two characters at the heart pushing and pulling the story,” Harry says. “It felt like an interesting challenge.”

The show has sparked much debate in the UK. “Everyone is taking sides and making judgements and it’s interesting to listen to people having that debate,” he adds.