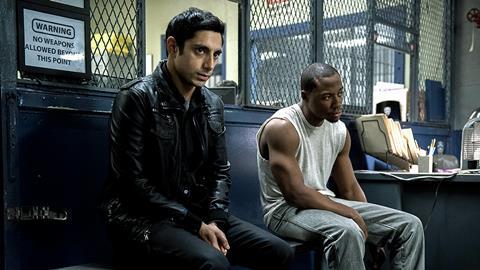 With almost half of Netflix’s 2018 originals set to come from markets outside the US, ‘localised globalisation’ is becoming a key strategy for the OTT giant.

At the same time, regional SVoD services and traditional broadcasters are raising their game, expanding the scope of what plays on their services and making big-budget bets.

Services such as Australia’s Stan and Scandinavia’s Viaplay are increasingly looking for international content partnerships to strengthen their slates of original drama and comedy, while Malaysia-headquartered iflix is using the $220m (£167m) it has raised in funding rounds this year to create a laser-focused programming strategy in territories across Asia, Africa and the Middle East. 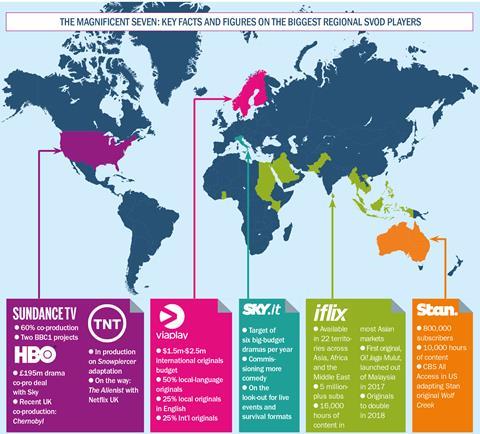 Thanks to solid relationships with their local production communities and extensive US studio output deals, these platforms represent strong propositions for subscribers who want the best of both homegrown and international content.

Elsewhere, broadcasters such as Sky Italia and US cable channels Sundance TV and TNT, plus HBO are also increasing their appetite for international co-productions and exploring how to evolve their slates.

These major players unpack their programming strategies for 2018, explain how and where they want to innovate and outline the opportunities at hand for producers to work with them.