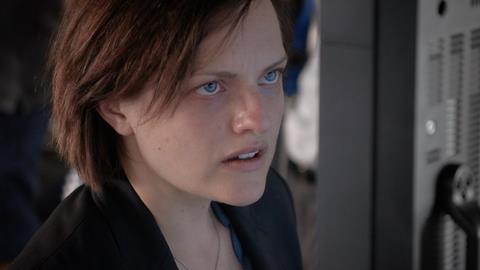 With international co-productions comprising around 60% of its slate, AMC Networks-owned cable channel Sundance TV has become a go-to partner for large-scale drama. Recent co-pros include half-hour comedy Rosehaven out of ABC Australia, Joanne Froggatt-fronted drama Liar with ITV, and Top Of The Lake: China Girl with BBC2.

The channel is also involved in Abi Morgan’s The Split and series two of The A Word for BBC1 and Deutschland 86 for Channel 4. 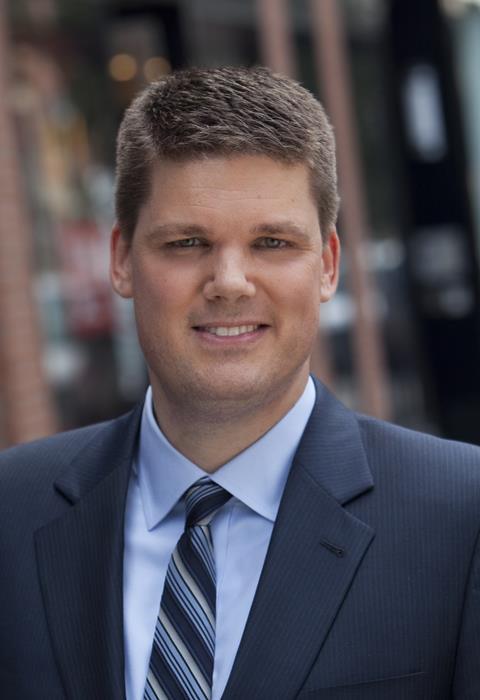 “We are incredibly fortunate to be in a place where the BBC, ITV and ABC Australia feel comfortable partnering with us, because we take good care of these projects,” says general manager Jan Diedrichsen.

“It is no concern if we have three British shows on Sundance, because we believe in those shows.”

At Mipcom, the former AMC Networks marketing exec will be looking for projects with “top talent both in front of and behind the camera”.

“As a brand, we feel we have license to be a bit bolder and ‘next generation’ with the type of storytelling we showcase. We are willing to take risks on subject matter and the format that international programming often comes in.”

While Sundance TV would not disclose the financial terms of UK co-pros, Diedrichsen says it is an “equal partner on a creative level” with ITV on Liar.

“That does not mean inserting a US sensibility into any of the shows’ creative,” he explains. “It’s about supporting writers Jack and Harry Williams [of Two Brothers].” Diedrichsen says the channel is an ideal US partner because it “makes sure projects are given a proper showcase in the US. For example, Liar premiered at the Tribeca TV Festival.”

He is seeking to co-produce dramas and comedies for the brand’s direct-to- consumer offering Sundance Now. The SVoD service’s slate includes C4 six-parter Back and Sky’s Riviera, which “exploded” on the service and became its highest-performing title after just two days.