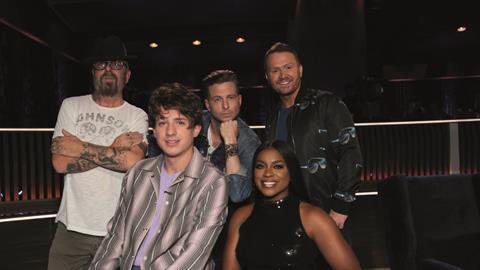 “It takes you behind the scenes of how a record is made. Audiences will enjoy seeing inside the studio”

The US-originated Songland is one of NBC Universal International Formats’ key launches at Mipcom, where the company will lay on an introductory event for buyers.

NBCU senior vice-president of formats and production Ana Langenberg says: “The show is not like other music competition shows. It is not about the performing talent – but the songwriter.”

In each episode, five undiscovered songwriters are given the chance to perform their own compositions to three music producers and a guest celebrity artist. The five are pre-selected after uploading songs.

“The artist chooses three songs to advance to the studio, where they are each arranged by one of the producers,” she adds.

“The songwriters then perform their song in front of an audience and the celebrity artist chooses one of them to release worldwide via platforms such as iTunes. The process is about giving the songwriter a once-in-a-lifetime break into the industry.”

The show has been piloted in the US, with a series pick-up by NBC imminent. At Mipcom, buyers will get a sneak peek of the pilot and meet the music producers from the US show – Dave Stewart and Ryan Tedder – and Songland producer Audrey Morrissey, who will take part in a detailed Q&A session.

The series once again teams Morrissey with Maroon 5 singer Adam Levine, who is an executive producer. Both are integral to NBC’s biggest entertainment series The Voice, with MTV alumna Morrissey acting as showrunner and creative chief behind the juggernaut and Levine a judge since its first series in 2011. 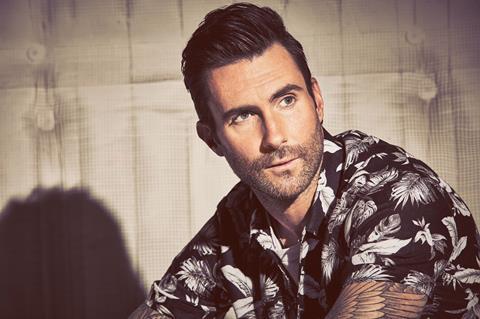 Langenberg says Songland is not designed to be a head-on challenger to the big talent shows: “It does a different job. But there are a couple of very interesting things about it. First, every episode is self-enclosed, with a different celebrity artist and songwriters each week [the producers stay the same throughout the series].

“Second, it takes you behind the scenes of how a record is made – how it goes from lyrics and harmony to a production ready for global release. Audiences will enjoy the process of seeing inside the studio.”

Langenberg envisages “each series having a mix of celebrity talent”. She adds: “The beauty of the format is its flexibility and ability to cover different genres. It is also very affordable to broadcasters in most markets.”

NBCU has begun pitching the format in the run-up to Mipcom, but no buyers have seen the pilot yet and negotiations have not begun. “Our activity is all timed to really start at the market,” she says.

The show was first mooted in March 2015 but its progress was held up by a lack of clarity over who would legally own the songs uploaded, performed and released.

This issue has now been addressed to ensure that the originating artists are not excluded from eventual ownership.