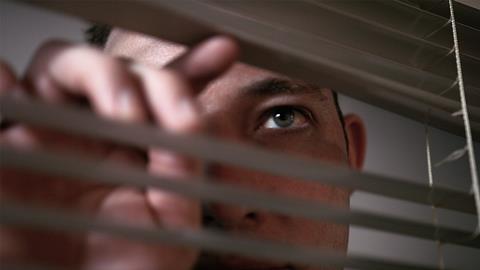 With so many crime stories and niches already covered on screen, Drive joint managing director Lilla Hurst says she was immediately drawn to Poisonous Liaisons due to its intriguing title and the less brutal entry point into the genre.

As poison is one of the most common weapons of choice for women, and the crime genre heavily attracts female viewers, Hurst says Poisonous Liaisons will be a reliable title to help build audiences on crime channels.

English-speaking territories such as the US and Australia are expected to be interested in the 13 x 60-minute series, which spans the decades to zoom in on some of the world’s most interesting poisoning cases.

Focusing on stories that include a man fixated with a woman in his office, Drive has chosen Poisonous Liaisons alongside FirstLook TV’s A Killer’s Mistake to help kick off its new true-crime slate and Drive will be featuring the C+I-commissioned series on its stand at Mipcom.

Hurst says the title would be suitable for both linear broadcasters and SVoDs, and could also attract the attention of new streamers such as Disney+ and HBO Max, especially if the latter sticks to HBO’s documentary roots.

Poisonous Liaisons keeps an element of suspense ticking through each episode, with the most horrifying aspects of the crime being revealed near the end.

Hurst says crimes involving poison are particularly intriguing as they tend to be carried out over long periods of time by calculating, but often weak, individuals.

Briege Whitehead, whose White Spark Pictures made the series, says it aims to “reveal the protagonist’s motivations as well as the challenges in solving the cases” – many of the crimes having gone undetected for years.

With several female killers featured, including Lyda Southard and Nannie Doss, Hurst believes the show will pique the interest of the 25-plus female audience that already has an appetite for crime.

“Psychologists have looked into this – men tend to be more squeamish, while women seem to have an insatiable appetite for working out the psychology and motives of the perpetrator,” says Hurst.

“This is why crime does such a good job of attracting female audiences. Women are apparently desperate to comprehend how human beings can commit such heinous crimes.”