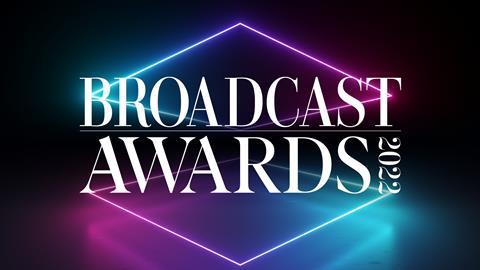 The Broadcast Awards 2022 are now open for entries with the winners presented with their prizes at a live ceremony in central London in February.

The awards returns to its usual place in the calendar following this year’s event which was delayed until May due to Covid-19.

The deadline for entries is 22 September with the shortlist due to be announced in November and the ceremony taking place on the 10 February at JW Marriot Grosvenor House, Park Lane, London.

The eligibility period for programmes nominated is 1 October 2020 to 22 September 2021 and the categories are unchanged - meaning a return for Best Lockdown Programme and Emerging Indie of the Year.

Last year’s winners included I May Destroy You, RuPaul’s Drag Race UK, Springtime On The Farm, Friday Night Dinner, while the likes of The Ranganation, Race Across The World and A House Through Time helped BBC2 scoop channel of the year.

Click for more details about the entry process and the event