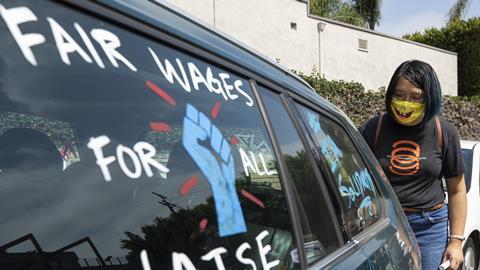 The narrative around British TV freelancers has never been more complex or confusing – and it’s hard to predict how the fortunes, shape and size of the workforce will evolve over the next few years. There is just so much flux, with production teams and crew seemingly facing vast opportunities and intense pressures at precisely the same time.

One scripted indie executive summed up the scale of the talent crunch earlier this month, and the many opportunities for freelancers that have come with it: “Everyone has got three offers, people can charge top dollar, and producers have zero leverage,” he said.

From location managers to accountants, freelancers have never been more in demand, and stories are being swapped across the sector of DoPs walking off projects for a better offer, or line producers playing productions off against one another before choosing which role to take.

After so many were out of work during the depths of the pandemic, it is heartening to know that there are plenty of jobs out there, and that people appear able to push up their rates to help mitigate lost earnings – though that does raise questions about budget pressure. More on that later.

The flipside is that anecdotal evidence suggests unacceptable working practices are too common. At the most extreme, that means bullying and harassment, and it is painfully obvious that the sector needs to do more to ensure each and every show is a safe working environment, where people are treated respectfully.

The BBC is introducing new bullying guidelines and there is significant momentum behind the idea that productions should have dedicated point people to whom complaints and concerns can be raised. If enacted properly, this is definitely a step in the right direction.

Beyond those very serious issues, plenty of commonplace but no-less-important challenges still need addressing. Early call times, late wraps and all-but superhuman demands being placed on crew appear to have become the norm, which makes the next 12 to 18 months so important.

The Film & TV Charity has just launched a campaign called Let’s Reset, and coming out of the pandemic does feel like an opportunity to reimagine the industry’s relationship with freelancers in particular.

“If a show can’t be made without running staff into the ground, then maybe it shouldn’t be made at all”

The Freelance Charter, backed at launch by the BBC, Sky, UKTV and Channel 4, among others, should play an important role here, particularly if it starts to give confidence to crew to challenge the situations in which they find themselves. In some cases, it should give confidence to execs too, because at the heart of so many of these issues is the gap between the time and budget allocated to a production and its ambitions.

If a show can’t be made without running staff into the ground, or creating an atmosphere so fraught that respect for colleagues is diminished, then maybe it shouldn’t be made at all. That kind of radical reset seems more likely if the additional staff costs that are being driven by the talent crunch exacerbate what is already a pressing problem. 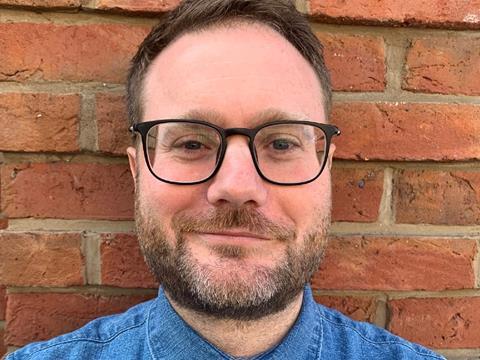 In the US, Hollywood almost ground to a halt thanks to a mobilised and frustrated workforce. The planned IATSE strike was averted this month, but the union was able to secure what it considers to be meaningful improvements in terms of pay and rest periods between shifts. It could do so because of such a clear strike mandate, and a sense that things simply had to change.

Could we soon reach a similar situation in the UK?