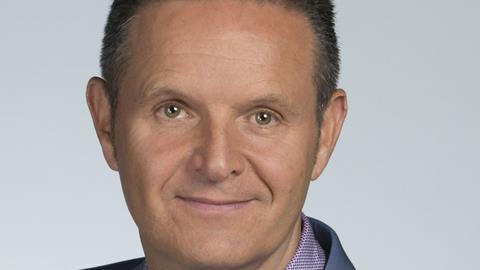 “It is human drama that will appeal to those who enjoy sports competition, reality TV and compelling stories”

The Contender is back. Survivor super-producer Mark Burnett, creator of the boxing franchise, produces this revival, in which 16 fighters live, train and fight together in an elimination competition before one of them takes home a six-figure prize.

MGM is reviving the format, which is jointly owned by MGM Television and Paramount Television, for its newly acquired US pay-TV channel Epix in the hope that it will help to sell subscriptions.

Epix will be the fourth US channel to produce the franchise, which has previously aired on NBC, ESPN and Versus. Over the years, five Contender alumni have gone on to win major world boxing titles.

Boxing has thrived in the pay-per-view and pay-TV environment, says Chris Ottinger, president of worldwide television distribution and acquisitions at MGM Studios, pointing to the recent Floyd Mayweather vs Conor McGregor bout.

“While sports rights are notoriously costly, The Contender is already a legitimate brand,” he adds.

Casting has not yet been revealed, but Ottinger says The Contender will feature fighters from several different countries. “Our host and trainers are world renowned, future hall-of-famers whose appeal crosses over to both the casual and hardcore boxing fans.”

Given that it is produced for a pay-TV channel, this series for Epix will differ from earlier versions.

The challenges will be eliminated, and there will be less censorship and no commercial breaks. For the first time, the fights will be shown in their entirety. “This is the way boxing is meant to be produced and viewed,” says Ottinger, adding that new production technology will give the show a cinematic style.

MGM is looking to sell both the tape and the format at Mip TV.

Local versions have previously been made in Asia and Australia. “We expect strong demand from linear, ad-supported platforms.

That said, Epix is subscriber-supported and not ad-supported, so I think this format has genuine crossover appeal,” says Ottinger.

For potential buyers, he points out that The Contender will provide valuable bonus content for social media that ought to drive viewers to the weekly television broadcasts.

Ottinger pitches it as a series about world-class athletes competing for a life-changing opportunity – full of human stories of triumph, failure, struggle and redemption.

“The Contender has something for everyone. It will be a human drama that will appeal to those who enjoy sports competition, reality television and compelling real-life characters and stories.”