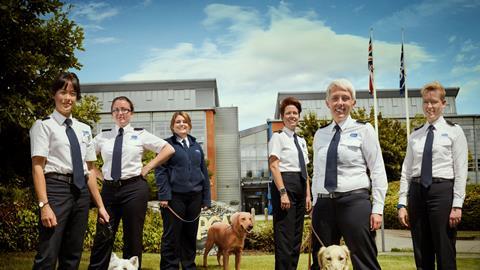 “The series should play well among pan-regional doc buyers, as well as animal loving-channels”

Learning to abseil, using firearms and passing underwater rescue tests sounds more like a James Bond adventure than the requirements for trainee inspectors at charity Royal Society for the Prevention of Cruelty to Animals (RSPCA).

However, Animal Rescue School charts just how tough the journey towards becoming a fully fledged inspector can be.

Brighton-based indie Middlechild has a long-term relationship with the RSPCA, having previously made several ads for the charity, which helped it secure exclusive access to the school.

Scheduled to air in the next few months, the series follows one year’s intake: 25 trainees selected out of 3,000 applicants to undergo 10 months of physical, practical and academic assessments. 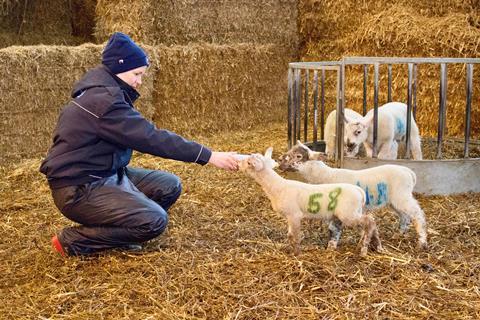 Distributor DRG put in a strong offer for the series, according to executive vice-president of sales Elin Thomas. “It’s something we haven’t seen before and while it’s set in an animal rescue school, it’s primarily about the candidates,” she says.

“These people, who have a life-long passion for animals, have to learn how to handle swans, cats, dogs, owls and horses but, crucially, also need to learn how to deal with the animals’ owners. It’s a real superhero role.”

The observational documentary, self-shot by producer-director Simon Bowyer, joins prospective candidates on the school’s campus – where they spend their first three months – and on the road as they shadow RSPCA inspectors.

Animal Rescue School shows trainees as they bond in the evening and form relationships with their peers, and charts the highs and lows of passing (and failing) the exams they face.

The series also shows several upsetting and difficult situations for which training doesn’t prepare them, such as the moment when two inspectors are unable to save an injured deer.

Tim Brocklehurst is the series producer and director, with actor Patrick Stewart narrating the UK version. Thomas expects the series to perform well in European territories such as Germany and France, as well as Eastern Europe.

“The factual entertainment series follows a number of human journeys, which should play well among pan-regional doc buyers, as well as appealing to animal loving-channels,” she says.