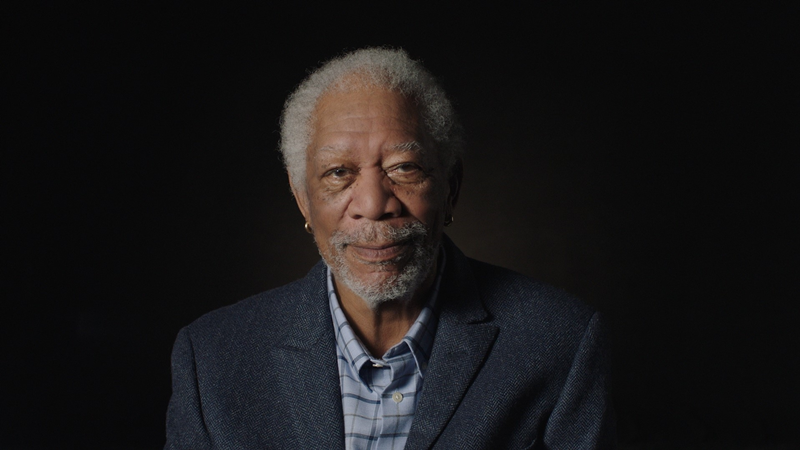 Oscar-winning US actor Morgan Freeman fronts and executive produces this series about history’s greatest escapes from some of the world’s most notorious prisons.

“Morgan Freeman has lived inside the minds of prisoners throughout his acting career, most notably in The Shawshank Redemption, and his name adds a fantastic pedigree,” says Steve MacDonald, A+E Networks’ president of global content licensing and international.

The series, which was greenlit by A+E’s History channel and announced during Mipcom 2020, is made by Freeman’s Revelations Entertainment, the production company he founded with producer Lori McCreary. “As soon as Revelations pitched this idea, we moved,” says Macdonald. “We immediately put it into development and quickly greenlit the series.”

Each episode will unearth every step of an inmate’s meticulous plan, the escape route, and the intense manhunt that immediately followed. Centred around infamous US prisons including Alcatraz, Sing Sing and Rikers, the series will include recreations, graphics and Freeman’s narration to chart the story of each escape.

The fascination with prison breaks has been the subject of numerous award-winning drama series and films, including Golden Globe winner Escape At Dannemora and Escape From Pretoria, but there is a gap for a blue-chip factual series detailing these daring escapes.

As for the international appeal of the series, Macdonald adds: “The escapes took place in the United States, at notorious prisons, but stories about famous jailbreaks are globally captivating. Audiences will feel like they’re making the escapes themselves.” 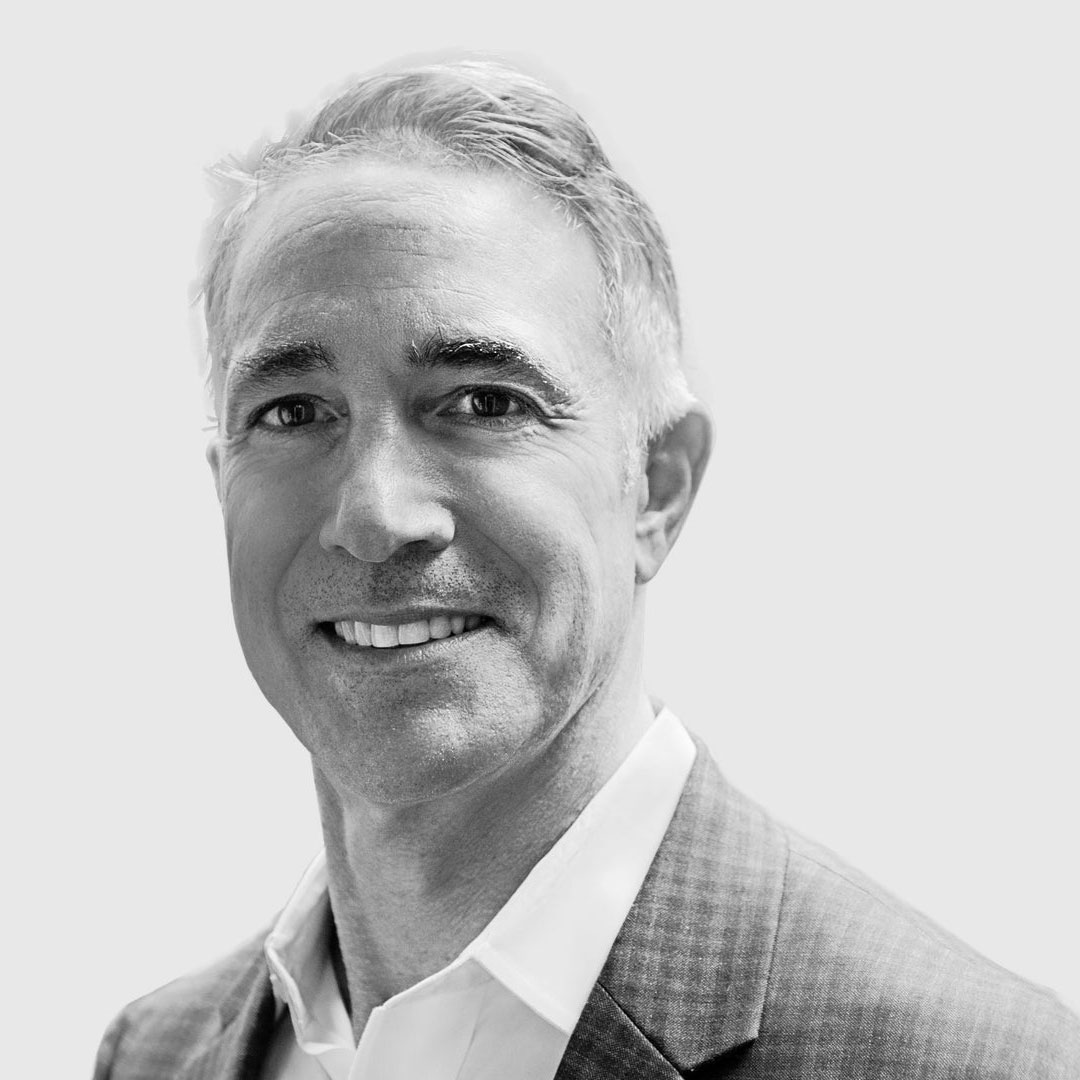 A+E Networks has cemented its position on the market with internationally recognisable brands including A&E, Lifetime and the History Channel, established over more than 35 years.

A joint venture of Hearst Communications and the Walt Disney Company, its portfolio spans scripted division A+E Studios and unscripted units Six West and Category 6, with channel and programming in more than 200 territories in 41 languages.

A recent success for its co-production division was period drama Miss Scarlet And The Duke, which aired on Alibi in the UK and PBS Masterpiece in the US, propelling the latter to the number two spot behind CBS on Super Bowl Sunday.

As the international distribution market abandoned travel and physical markets due to the virus crisis of 2020, A+E moved to counter this impact, according to Steve MacDonald, A+E Networks’ president of global content licensing and international.

“A major goal for the global content sales team going into 2021 was to optimise our content and get it out to our buyers via a premium, best-in-class sales site,” he says. “We sell our library content to a variety of clients: linear, non-linear, SVoD, AVoD, short-form. And the way we pitch and sell is very targeted. We listen to the needs of our clients and are able to fill their needs creatively across platforms.”

Despite ongoing challenges, production has continued and A+E Networks were “fortunate to be wrapped on many projects prior to and during lockdown”, ensuring its pipeline was not impacted.

“Key to our success was our nimbleness, our ability to change course and be spry throughout the process as needed; we returned to production as quickly as we could following all safety protocols,” he adds. Looking ahead, A+E’s reputation as “premium hit-makers” in factual has resulted in numerous projects fronted by A-list Hollywood talent including Laurence Fishburne and Morgan Freeman, who are presenting new series History’s Greatest Mysteries and Great Escapes, respectively.

Competition format Assembly Required, fronted by Home Improvement stars Tim Allen and Richard Karn, is the latest addition to the slate. The Spoke Studios-produced series, airing on Sky History in the UK, will showcase the best and brightest builders from across the US who compete to breathe new life into everyday household items from their home workshops.

Elsewhere, Star Trek’s William Shatner returns for a new run of his History Channel returner The UnXplained. MacDonald says A+E’s formats are also succeeding on its international channels. In Latin America, Spanish-language adaptations of Shatner’s series and metalwork competition Forged in Fire are prospering in the region.