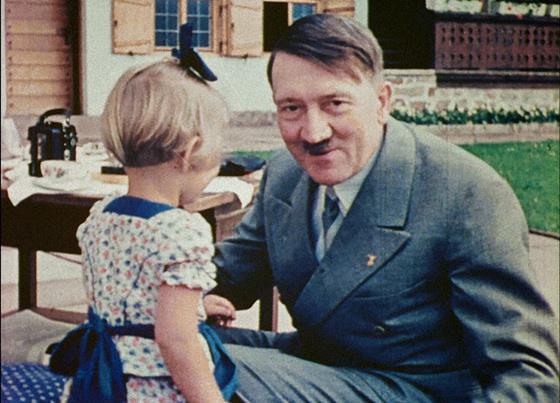 The 75th anniversary of VE Day led to a wash of World War Two programming in the industry in early 2020, but Barratt is quick to point out Drive “did not peg Lost Home Movies of Nazi Germany as an anniversary show”. As a strong exponent of WW2 programming, Drive is always on the lookout for different takes on a well-trodden era for history documentaries and Bright Button’s production is being sold as a “pre-World War Two show”, he says.

The two-part doc, which won a 2020 RTS Southern award for best factual series, explores the dawn of the Third Reich through the home videos of regular Germans, lifting the lid on what life was like for those living in and under Hitler’s Swastika.

“There’s always a risk that people tire of a certain type of show, but those elements of difference – the incredible personal films – have longevity,” Barrett says. “It was extraordinary footage that felt part of the story we’d never seen before.”

Barrett says its broadcast on the BBC is encouraging a “mass market” free-to-air channel promotion before taking it to “obvious specialist” networks.

“Early in lockdown this wasn’t the type of content people would want,” says Hurst. “But we’ve always known that with this kind of colourised World War Two archive, there will always be a demand, you just have to hold your nerve and wait for the cycle of programming to come round.

“There’s a lot of it, but not of this calibre. The last few weeks, suddenly the offers have come through for it.”

Drive is also in communication with Bright Button as other ways to perhaps “expand that brand out”, either another period of history or the same era but in other countries.

“The producers are still looking for other home videos,” Barrett says. “We’ll always fee back and give ideas to the producers, but that does need to come from them.” 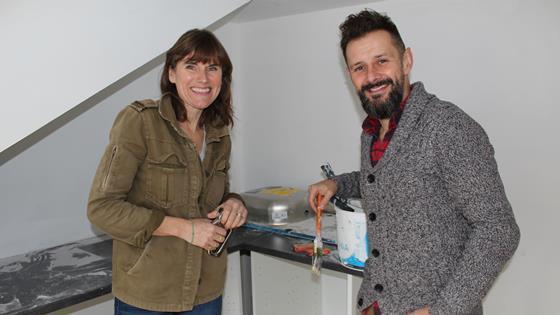 Cash In The Spare Room

This series is a product of Drive’s recent strategy of broadening out its pipeline from its specialist factual roots. Part of a first-look arrangement the firm has with Scottish indie Friel Kean Films, the recent Discovery commission sees host Sarah Moore and Max McMurdo (George Clarke’s Amazing Spaces) help turn people’s unused space into luxury and lucrative holiday lets.

Moore and McMurdo aim to inform viewers on how to accomplish this, working on a range of spaces from garages to spare rooms, lofts to annexes, and caravans to outbuildings.

“As we launched the distribution business, it was always with a view that we would represent broad church of factual,” says Hurst. “There was a desire to build out the fact-ent, formats and lifestyle parts of the catalogue.”

Building off the other Moore-fronted title on its slate, Money For Nothing, Hurst says the presenter’s multi-faceted skills and charisma could lead to a franchise of shows in the property space.

Drive, which has world format and finished tape rights, is exploring adaptation opportunities in the US, outside of the Discovery wheelhouse.

“A range of channels in the US are opening to this space, even SVoDs like Netflix are definitely wanting to do more formattable shows now,” Hurst says.

Elsewhere, English-speaking regions are ripe for the finished tape, with “opportunities in Scandinavia and France also a possibility. Asia and the Middle East are “a bit more challenging” for this show, but the lifestyle demand is spiking, and Drive is aiming to capitalise. 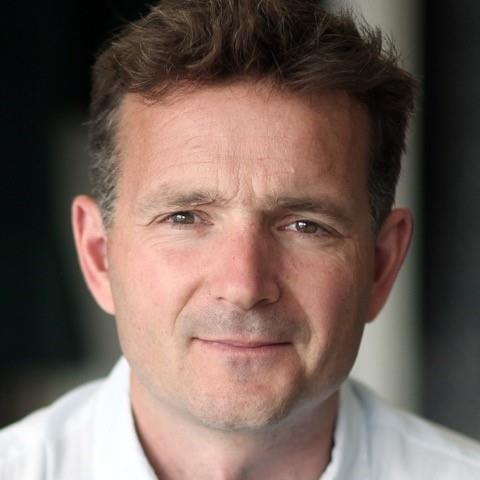 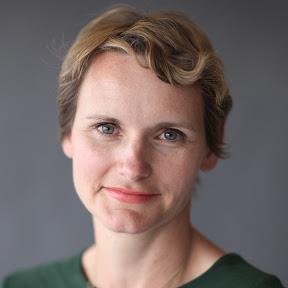 With its roots in pre-sales, programming financing and co-productions and its boutique sales business only a relatively recent addition to its portfolio, Drive’s journey has been tangential compared to its counterparts in the UK distribution landscape.

As coronavirus hit, and initial movement from buyers for finished programming not as overwhelming as some had assumed it would be, co-managing directors Lilla Hurst and Ben Barrett found themselves “doing more of the same” of their pre-pandemic work.

Consequently, though forecasts for next year - as with most companies - are impossible to gauge, the company’s list of additional titles to their catalogue are intact for delivery at the end of the year and the beginning of 2021.

“We’ve tried to be creative about coming up with some shows that we’d be able to make,” says Barrett. “We’ve seen a willingness from broadcasters to engage with what we do with pre-sales, multi-party funding. It’s often felt that broadcasters do it out of financial necessity – they have their big shows that they commission and other shows that they can get at a certain price point.

“There’s been a shift in the mindset towards that from UK terrestrial channels and in States, having conversations about what content they could get with other partners involved.”

Barrett says this has led to a 10-part history-mystery series for a UK, US channel and German broadcaster which is fully in production, while the company has re-versioned October Films’ Channel 5 show Trains that Changed the World for the international market by adding some funding, changing the duration and tone.

However, Hurst notes that “a plethora” of shows put together in this way have been pitched of late and some broadcasters are in “dire straits”, making competition fiercer.

Barrett is also wary that gradual return to production – though undoubtedly aiding the wider business – “still feels like we’re in early days about what the opportunities are going to be like” for distributors.

“I still think there’s a long way to go when these original ideas that can be produced quickly and in the current environment are going to come to the forefront,” he says. “Obviously, there’s been an insurance deal that’s announced, which is great, but there’s still going to be a hell of a lull until that content starts kicking in.”

The corollary to this uncertainty is buyers’ demand for finished programming, which is now looking “relatively steady” for Drive’s 400-hour catalogue, according to Hurst, following its early hesitance.

“There’s a level of candour there that wasn’t there before. Today, for example, I’ve had a shopping list from German buyers about what they’re looking for,” she says. “We’ve all had conversations with buyers in different regions who’ve said there may be some things that I’ve passed on before that I may look at now.

“Literally, as we’ve been speaking, I’ve had an email from a channel who passed on something two weeks ago, asking if it’s still available”.

“A lot of stuff people pass on is because they’ve got umpteen programmes to choose from,” adds Barrett. “Suddenly three of those shows fall away, they might be flexible. Several examples of things that have been picked up that I don’t think necessarily would have.

“It’s a positive because that will potentially see broadcasters say to themselves: ‘that show did as well as an original may have done’ or ‘we took a risk and that’s opened up something new to us’.”