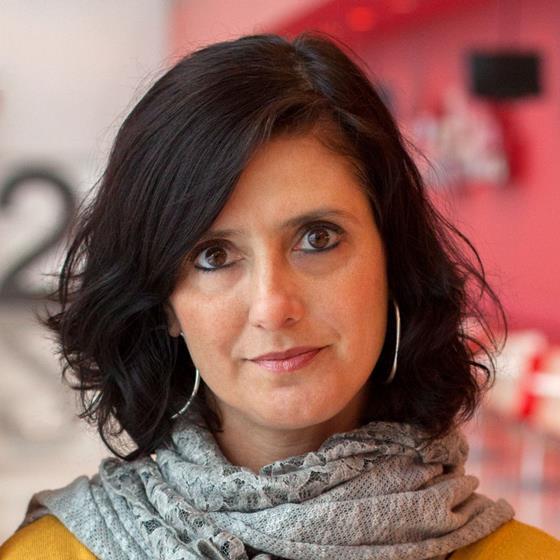 Despite being a family member one of the biggest media outfits in the world, NBCUniversal Formats has never had a huge wealth of in-house producers to call upon as a source of formats.

With the coronavirus giving development teams an extended period to stretch their creative muscles, the team began working with its global production and broadcaster clients to explore opportunities for viable productions from its 119-strong formats catalogue.

The key, according to Ana Langenberg, senior vice-president of format sales and production, NBCU Formats, was targeting territories where restrictions were relaxing and accounting for tightened purse strings.

“It’s been a very busy six months because we’re still trying to figure out with clients where broadcasters are with revenues and budgets for production,” she says. “Lucky we have a broad catalogue of titles that can be adapted to a broadcaster’s needs – high-end big productions through to more flexible formats to be adapted according to budgets.

“We took a proactive approach to sit down with the team, go through the catalogue and have a list ready for formats that could work on reduced budgets. We talked about it with broadcasters, to make sure we have solutions ready for them.”

This includes new formats such as Celebrity Karaoke Club, which Langenberg says can be recorded in a “secluded studio where the celebrities just stay in their area all the time”. The series, which was developed by NBCU UK indie Monkey, recently premiered on ITV2.

“It lent itself to Covid social-distancing protocols and was pushed forward by us because it was the right time,” she adds. “We’ve been able to continue producing our cookery competition format Top Chef as well.”

Langenberg emphasises that its new launches like Karaoke Club and high-profile global returners such as Top Chef were important to keep pushing because of the need for premium programming after the glut of Covid-19-shot formats that entered the market.

“We said: let’s not just focus on Covid-friendly adaptations, people are going to be sick of seeing people on little screens,” she says. “What we have heard from producers and broadcasters is the need for feel-good, positive entertainment. Things that families can watch together and forget about what’s going on.”

A crucial aspect to escapism is the attachment of talent to their formats, which has been reflected in recent additions to their catalogue. Along with Karaoke Club, the team has That’s My Jam, developed and produced by Universal Television Alternative Studios and Jimmy Fallon through his Electric Hot Dog indie, which sees celebrity teams face off in a variety of musically inspired games.

Elsewhere, they have added Celebrity Game Face, from Critical Content and Kevin Hart’s Hartbeat Productions, which grew out of a quarantine special produced back in June on US network E!

When budgets are being squeezed, having recognised talent can be a draw for commissioners, needing a win. “Budgets are definitely under pressure, we know advertising revenues have gone down dramatically and cost of production has gone up because of Covid,” she says. “Talent is crucial, so spending money on talent is crucial.”

As repeat business is problematised by ever-decreasing margins, NBCU Formats has had a welcome boost from last year’s integration of Sky Vision into its wider distribution operations. Langenberg’s formats team has seen “strong titles in fact-ent” added to its roster, “which we didn’t have as much of previously”.

BBC1’s Hungry Bear Media-produced series Michael McIntyre’s Big Show, which attracted major interest from buyers during the London Screenings this year, was complemented by Blast Films’ Secret Life of the Zoo format, which is “doing very well in the Netherlands”.

“The Big Hospital Experiment, also from Blast, is a show that’s been optioned in lots of territories,” she adds. “We don’t have as many production companies [around the world]. It’s great for us to be working with more creative teams that think differently. It gives us more possibility of bringing more titles into catalogue where we didn’t have much choice.”

The first project developed out of a partnership between NBCU Formats and Japan’s Asahi Broadcasting TV Corporation (ABC), this competition series was a year in the making before its launch in February.

In the format, unsuspecting office workers sit down at their desks to find themselves the star of a gameshow needing to perform a series of increasingly difficult and embarrassing challenges to win a life-changing amount of money. However, this fact must remain unknown to their colleagues.

In each episode contestants must pass three rounds to build up their money total, whilst celebrity guests comment on how they think they are doing. If they fail to complete the challenge, they are eliminated. If colleagues query their actions, the host must decide if they’ve been rumbled and should be eliminated. If each contestant succeeds in the final challenge, they will walk away with £10,000.

Despite being branded an ‘office’ competition series, Ana Langenberg, senior vice-president of format sales and production, NBCU Formats, regards it as a “workplace format”, and therefor does not require an office setting. The obvious barriers that Covid-19 presents have not dissuaded buyers, she says, and the team “has been in negotiation” with interested parties.

German, US Hispanic and Latin American buyers have already shown interest in the format, with Langenberg noting that NBCU Formats’ development team had worked closely with Asahi to “think internationally and make it relatable to many different markets”. There is acknowledgement that the format is most suited to “territories that have done wacky things themselves”. “UK commissioners would want to see a western take on the format before falling for it,” she concedes. 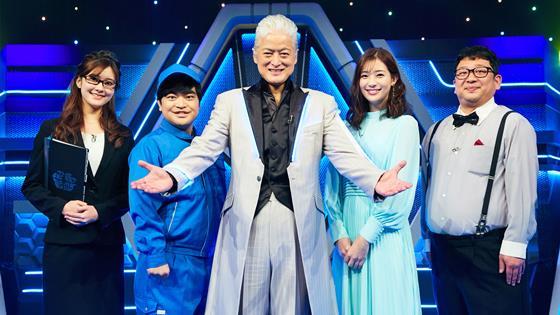 Mend It For Money

The recent spike in interest for restoration and renovation programming was strong motivation for NBCU Formats to make their own inroads in this space, and the 20-episode commission from Channel 4 has encouraged the company for wider pick-up, according to Langenberg, along with its unique format beats.

“A UK commission is always a great thing to go to market with,” she says. “And, a lot of broadcasters like fact-ent with a competition edge.”

Chalkboard’s series combines high end restorations with social history, as some of the best restorers in the country give objects a new lease of life. But there’s a twist. The three restorations featured in each episode will see two of the country’s top craftspeople compete to get the job. Going head-to-head, the restorers must pitch their plan for bringing the prized item back to life and how to get the maximum price when the item is sold, before agreeing a profit share deal with the owner.

Langenberg says the competition element will help the show differentiate it from the BBC’s The Repair Shop, which “does a great job, but has an emphasis on the more emotional element”. “We feel ours will still have that with the pieces brought in,” she notes, however.

It is an example of one of the welcome additions to NBCU’s catalogue from stablemate Sky’s now-subsumed sales arm Sky Vision.

Langenberg says the series has been optioned in a couple of territories already and NBCU Formats is targeting the US. She shrugs off potential competition from similar shows already in the international market.

“It’s part of the game of how creative and development works, there’s a collective unconscious that drives creatives in similar directions,” she says. “You just hope yours gets a commission in an important market and is given a good slot which will give good ratings.

“There’s a lot of space in the US, enough windows to have shows that work in the same space.” 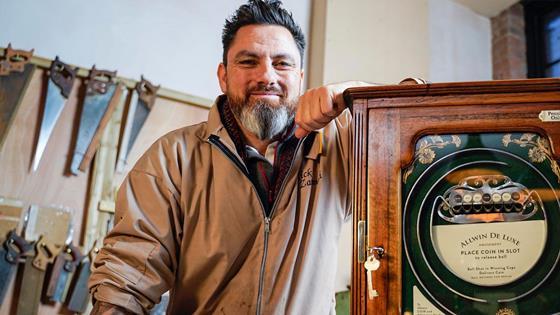