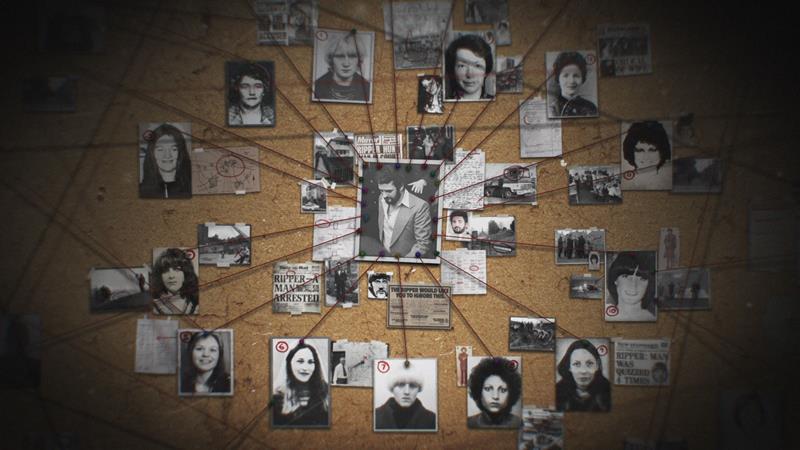 Ever since his capture in 1981, Peter Sutcliffe – who killed 13 women between 1975 and 1980 during a reign of terror in northern England – has been a staple of the true-crime TV genre.

But The Ripper Speaks promises a whole new level of insight into Sutcliffe’s sadistic and violent crimes.

The 90-minute special for ViacomCBS-owned Channel 5 features exclusive, never-before-heard audio recordings of Sutcliffe. The 90-minute programme is based on conversations between the criminal and a female researcher, secretly recorded in prison in the years before he died, which provide new insights into his motivations.

Unaware he was being recorded, Sutcliffe talks openly about crimes he has never formally confessed to, how he evaded the police for so long, and the reasons behind his controversial not guilty plea – on the basis of a diagnosis of paranoid schizophrenia.

Armed with these tapes, investigative journalist and ex-detective Mark Williams-Thomas expands on the audio transcripts by talking to members of Sutcliffe’s family, ex-police officers, witnesses and doctors.

The film provides a view of Sutcliffe not as the mythical Ripper but as he really was – a lorry driver from West Yorkshire who was a lonely, isolated coward.

Williams-Thomas is best-known for exposing former BBC star Jimmy Savile as a paedophile in ITV’s 2012 Exposure doc The Other Side Of Jimmy Savile, and as the presenter of ITV’s The Investigator: A British Crime Story, which is now available internationally on Netflix.

Explaining the unique access the documentary had to Sutcliffe, Levi says: “She [the researcher] wrote to him in 2006 in Broadmoor, then followed up with years of letters. Then, finally, after four years, she made a visit and it went from there. It’s a 15-year project.”

The Ripper Speaks is the first project that distributor BossaNova took on when it was formed last year. The sales house signed a partnership deal with Content Kings in April and is also representing its ITV true-crime show Accused Of Murdering Our Son – The Steven Clark Story.

“There have been loads of Ripper documentaries, but they have never been in his own words,” says Paul Heaney, chief exec of distributor BossaNova.

While the doc is very UK-focused, Heaney thinks it is such a global story that many other territories will be interested. As a 90-minute film, the doc may suit international digital platforms better than linear channels. “But linear primetime often takes 90 minutes now,” he says. 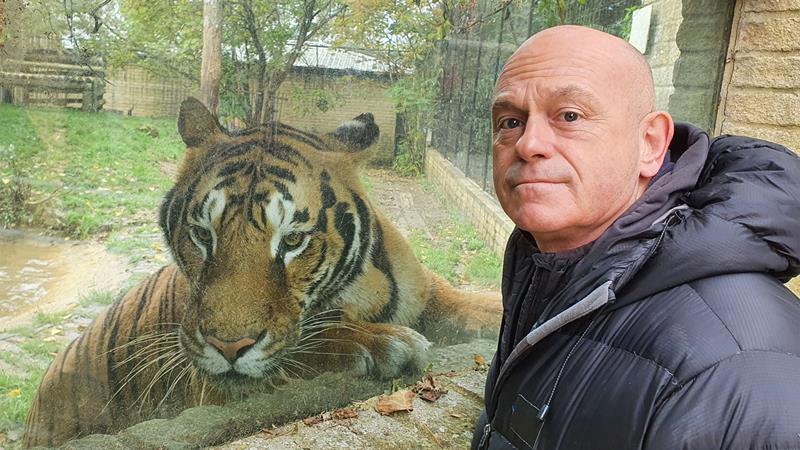 King of Tigers With Ross Kemp

When the Netflix phenomenon raced around the world much of the talk was focused on the characters or ‘talent’ involved. In Britain's Tiger Kings – On the Trail with Ross Kemp (the title of the UK show), BossaNova has a host as captivating as Joe Exotic and co. BossaNova was drawn to the title because of Kemp's proven track record of selling all over the world.

In the series, Ross Kemp goes on the trail of the larger-than-life characters that are Britain's very own tiger and lion kings and queens. In spending time with these individuals, Kemp wants to find out what on earth the attraction of keeping these deadly animals is, and what is the relationship between them and their keepers.

After a limited high-profile run on primetime for ITV, the two-parter has picked up international attention, having already sold into the Nordics. The global hype of the Netflix docuseries has, understandably, helped the title pick up further steam.

It marks the first time Bossanova has worked with Honey Bee, a partnership BossaNova hopes will leads to more productions. 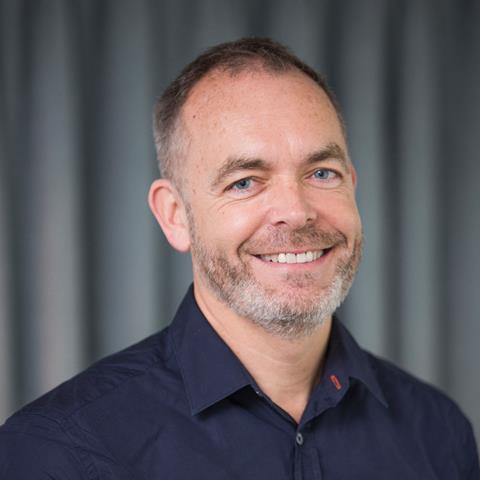 In BossaNova, Paul Heaney is trying something new. After leaving TCB Media Rights - the company he co-founded in 2012 - midway through last year, the focus on ensuring not to replicate BossaNova's predecessor.

Marketing manager Jasmin Joseph, another TCB alumna, is also an integral hire for BossaNova as it plans to think more creatively about how to market its catalogue.

Distribution used to be based on relationships, with production partners giving shows to sell. This is not the case anymore, and distributors must prove themselves above and beyond to gain producers' trust to place their shows with them. That is a central tenet for BossaNova.

While the company acknowledges there are some gaps in its catalogue, BossaNova is set to be more selective in the shows it acquires – a shift from the TCB days. Night Train’s investment will secure an acquisitions post to co-fund projects and staff up its London HQ.

Current affairs is a new area BossaNova is set to move into, with its first pick the 1 x 60-minute Stuck in the Suez: Dredging a Supersize Cargo Ship tapping into the global news story of the Ever Given vessel which got stuck in the canal causing shipping turmoil.

Alongside current affairs the company will continue buying the genres Heaney “knows inside and out”, including factual, crime, history, sciences and ob-docs.

BossaNova has taken on the 650+ hours from Australian producer CJZ’s catalogue and the old TCB portfolio. These collections provides the distributor with popular scalable, returnable unscripted titles which regularly sell, giving the team the freedom to strike up relationships with new producers and work on a diverse range of projects.

The acquisition of 90-minute single The Ripper Speaks from the Content Kings is an example of the new partners BossaNova is working with. Previously the team would have steered away from one-offs, but they are just as important as the big series. BossaNova has now forged a partnership deal for factual projects with the UK indie.

In terms of territories, so far, the outfit has found success selling to the UK, Nordics, America, Australia and Spain. The big territories left to crack within the genres they sell are France and Germany.