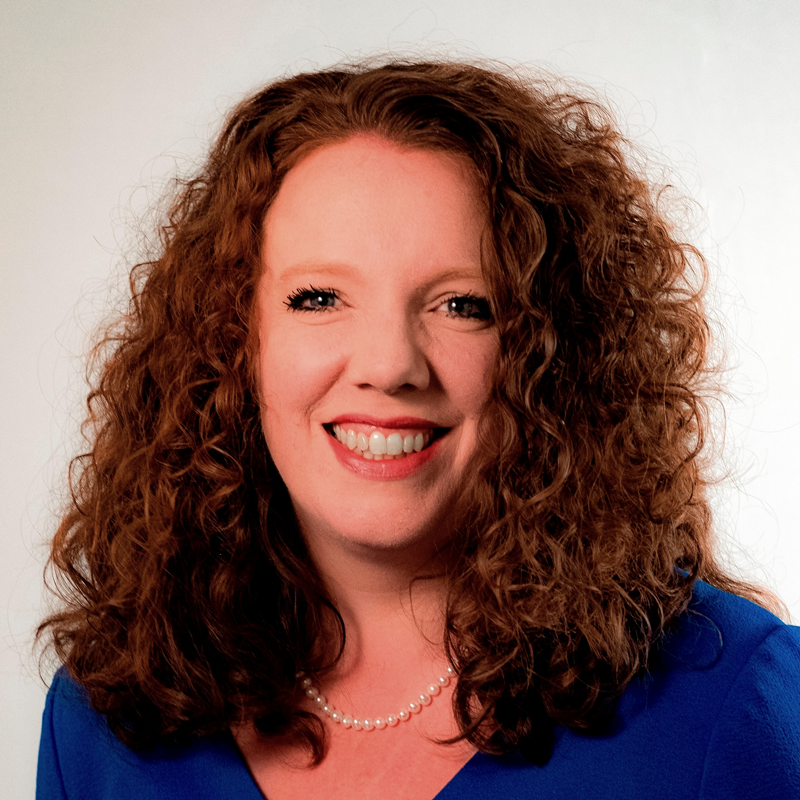 When factual indie Woodcut Media launched a distribution division in October 2020, the move was assumed to have been conceived during the pandemic. But establishing Woodcut International had long been in the pipeline because of shifting trends at UK broadcasters, according to Woodcut chief executive Kate Beal.

“Toward the end of 2019, we were noticing a problem within the industry and the way we were getting greenlights,” she says. “Broadcaster budgets were coming down and we had several shows at greenlight position that we couldn’t get fully financed.”

To combat, Beal proposed the idea of a boutique distributor which ultimately became part of Woodcut’s future strategy as the first wave of the Coronavirus crisis subsided. Woodcut International is led by the indie’s director of business development Koulla Anastasi, with support from owner Anthology Group's chief operating officer Polly Benton, and has more than 100 hours of true crime, specialist factual, premium factual and factual entertainment from the producer’s slate, including Sky Crime’s first commission The Beverley Allitt Tapes and Surviving a Serial Killer, made for More4.

Beal says the sales arm gave her indie an extra weapon when talking to broadcasters about commissions, removing the necessity of finding a third-party distributor to help with budget.

“We can bring financing to the table,” she explains. “It makes conversations easier, especially in a time of crisis, when we can say to broadcasters that we can get projects to a greenlit stage from a finance perspective.”

The collapse of Kew Media Distribution also resulted in Woodcut taking back rights to several of its programmes – including Idris Elba-fronted titles Cut From a Different Cloth (Netflix) and Discovery single Mandela, My Dad and Me – further boosting its catalogue.

While the library currently comprises Woodcut Media productions, Beal says it will look to grow with series produced by third-party producers that “mirrors and complements” the factual content in which it specialises – but the ambition is not to be “the next massive super-distributor”.

“We are starting to speak with third-party producers on select projects but we’re very much that boutique service,” she adds. “We are considering projects on a case-by-case basis but are not on a spending spree. It’s going to be baby steps.”

Looking back on the timing of Woodcut International’s launch, Beal recalls: “We were brave in setting up when we did but we were also fortunate because we entered a market where there was a need for content due to the supply not being as strong as it had been. 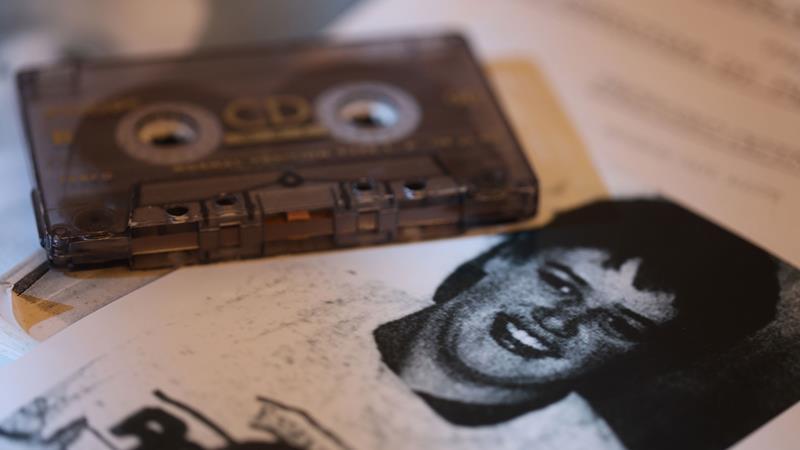 Three-part The Beverley Allitt Tapes offers up-close access to a shy, young nurse who received 13 life sentences for the murder, attempted murder, and grievous bodily harm of more than a dozen children – making her one of Britain’s most notorious female killers.

The series re-examines her crimes and the impact they had on all those effected from the investigators who brought her to justice, to the parent whose child had a lucky escape and the families of the victims as well as physically and mentally scarred survivors.

“It is true crime but it’s also a premium documentary,” says Woodcut Media chief executive Kate Beal. “That serialised sensibility broadens where it could be broadcast.”

Woodcut International plan to sell the show to public service broadcasters and free-to-air networks, which might strip such event programming across weeknights. “The intention is to find those places, which buy more documentaries than true crime,” says Beal.

Revisiting crimes that took place over 59 days in 1991, Beal highlights the shock factor of hearing the voice of the killer. “The extraordinary thing about the tapes is that you hear just how young she was,” she says (Allitt was 23 when the crimes were committed). “It’s like a slap around the face because she has a really babyish voice, not someone sinister like Cruella De Vil. It’s like hearing your babysitter talk.”

The series also marks the first time Sky Crime had broadcast a British story in more than one part. Beal says it was important to revisit the tapes and those whose lives were impacted in a multi-part documentary.

“While the series is based on the tapes, it also features the police officers who interviewed her, the parents of the victims and the people who knew her as a child,” she adds. “By telling the story over three episodes, it provides a true 360-degree picture of Beverley Allitt and includes real jaw-dropping moments.”