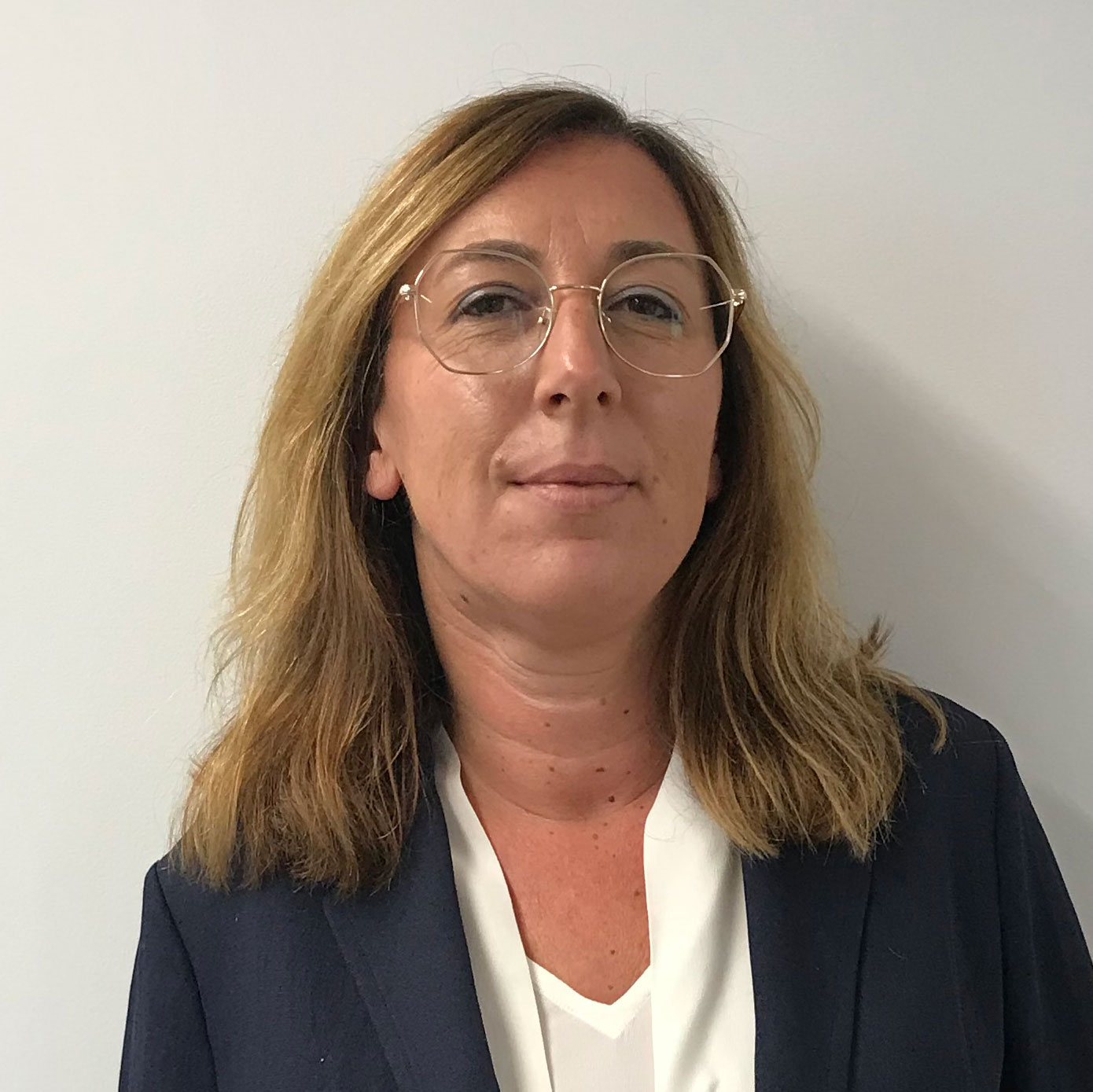 The Paris-based company responsible for selling Witnesses (Les Temoins) to the international market, has been on an expansion drive for the last three years, particularly in scripted, snapping up production outfits across Europe and beyond.

The TF1-owned producer and distributor was already a major stakeholder in French production banners such as Capa Drama (Versailles; Braquo) and Telfrance (Candice Renoir), when, two years ago it added Dutch companies Pupkin and Tuvalu Media and Danish banner Nimbus to expand its global footprint.

Other investments have included the Flemish producer De Mensen while a majority stake in Canadian TV movie producer Reel One has bolstered the French media giant’s English-speaking slate.

Casting the net wider across Europe, last year Newen also struck up a €35m (£30m) distribution investment deal with high-end drama investor Anton Corp to deficit fund projects in return for distribution rights and a share of those revenues.

Tenacious efforts have also been made to crack the UK’s scripted market, the most recent being the launch drama label, Ringside Studios, headed by the seasoned drama producer Gub Neal (The Fall, Cracker, Queer as Folk).

The firm also has a number of long-standing partnerships with independents such as Denmark's Nordisk Films, Spain's Funwood Media and France's Big Band Story.

These acquisitions and partnerships have all contributed to a catalogue that has amassed around 5,500 hours of programmes and 1000 hours of film content.

Ahead of Mipcom, the company announced a streamlining of its distribution entities – bringing Newen Distribution TF1Studio and Reel One International under one banner, Newen Connect, which will be headed by chief distribution officer Rodolphe Buet.

According to Newen Connect’s head of international sales Nadia Chevallard, the firm’s flagship productions include Candice Renoir, which now has a presence in over 80 territories. In non-scripted, strong performers include shiny floor feel good format The Wonderbox, which was recently picked up in the US by production outfit Wheelhouse.

Key acquisition include Nordisk Film’s DNA, created by The Killing’s Torleif Hopp, which was picked up by BBC4 and Starz, as well as HBO Spain’s cop series The Room – recently optioned in the UK by the BBC Studios-backed label, Firebird.

While these big crime procedurals with leading female characters generally continue to be the order of the day, Chevallard claims that Newen is bucking the trend with Telfrance’s The Traveller, which features the return of the male detective, with Eric Cantona’s maverick cop, Thomas Bareski.

According to Chevallard, the company is also keen to expand its slate of dramas into southern Europe: “Italy is a strong export market in terms of revenue and we’re also growing in Spain,” she says.

And, while Covid-19 has had little impact on the company’s production pipeline, Chevallard believes that the pandemic has coloured the market appetite. “Buyers are looking for relaxing light entertainment formats and we’re also see a growing demand over the past two or three months for gentle, romantic comedies,” she notes. 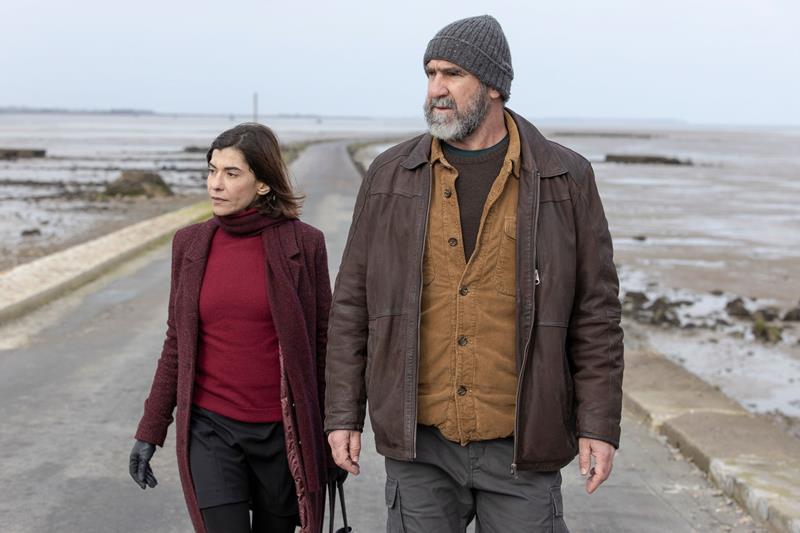 Eric Cantona’s reinvention from ‘King of Old Trafford’ to the king of the scripted series continues with this detective story from Telecip, a production label owned by Newen subsidiary Telfrance.

His character is a nature-loving ex-cop who lives out of the back of a van and has made it his life’s mission to help solve some of France’s 310 unsolved killings. His first case brings him to a small French town to investigate the disappearance of a young girl, where he encounters her mother Christine (Audrey Dana) who has been left in an endless state of grief.

The show covers the familiar ground of French detective fiction that performs well on France 3, and its charismatic lead helped the broadcaster pull in a five million viewing average in its prime-time slot, with a second season currently in production.

The drama also follows hot-on-the heels of Cantona’s start turn in six-part Netflix series Inhuman Resources (Dérapages) in which he plays an ageing, jobless blue-collar worker who becomes the henchman for a global firm.

The Traveller currently has pre-buys with RTBF in Belgium and RTS Switzerland while Newen Distribution’s head of international sales Nadia Chevallard expects strong interest in many European territories, particularly Spain and Italy – although she adds it may well attract fans of a certain age from a variety of territories keen to follow the former French captain and Manchester United forward’s post-football career.