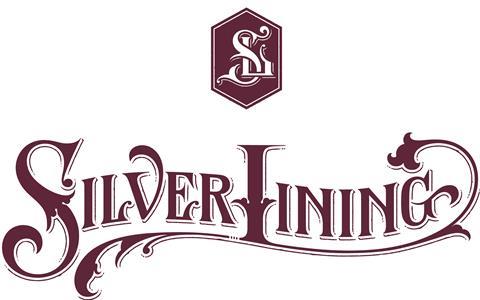 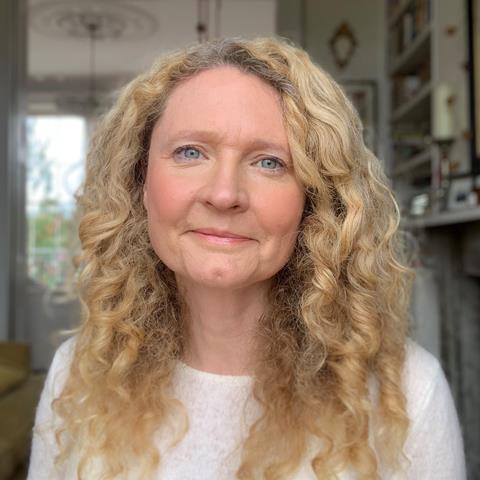 In a year of disruption and financial uncertainty, boutique distribution and co-production outfit Silverlining Rights has fared remarkably well. The Bristol-based company, set up in 2012, has been “busier than ever”, according to founder and former Channel 5 factual commissioner Bethan Corney.

The factual and specialist factual-focused company has ticked over 1,000-plus hours in its catalogue and although Corney stresses the company did not prosper in a “gross commercial way” during the pandemic, it - like many others - capitalised during the period when “buyers were manically filling black holes in their schedules”.

“We’ve already doubled our operating profit and we’ll probably treble our turnover this year as a direct result of being so busy during the lockdown period,” she says.

Additionally, with Silverlining wanting to avoid the “bunfight” for ready-made programming and broadcasters still hankering after original programming, albeit with tightened budgets, the core business of production brokering to secure their own pipeline was a dual focus.

“We had one particular broadcaster ask for something that's completely lovely, escapist, feel-good, transports the viewer to another place just gives them something that's 'warm bath' telly, but in a classy upmarket ABC1 way,” she explains. “But they've only got X amount per hour and they'd quite like to have eight or 10 hours of it.”

In that instance, Silverlining was able to match a channel with a producer and secure “that title to sell globally around the world”.

“So, we were able to generate our own content, in effect, to feed our catalogue without having to worry about sitting in a queue, waiting for programmes to finally roll off the production line,” she adds.

Corney does not underplay how difficult this process is, and the work involved has made Silverlining “really picky” about the ideas for which they choose to help find finance or secure presales.

“Whilst we can’t offer up the distribution advances and minimum guarantees that other distributors can, we absolutely know our buyers,” she says. “And we know the ones that will absolutely make very quick decisions.”

By being proactive – Silverlining conducted some 60-plus phone calls to buyers in September – the company has secured new content “until possibly as late as June-onwards next year”. With some broadcasters also levelling off in their commissioning, the company will target the opportunities in co-productions, in which Corney anticipates a “resurgence”.

Although producers would still hope to secure tariffs they received pre-Covid, Corney says those “days are long gone” for the next six months, and producers have to recognise that.

“It’s slightly more Wild West out there, and you have to work backwards from the price point and then come up with an idea that, you know you can deliver on for that budget. Producers need to cut their cloth a bit, if they're going to stand a chance of getting decent commissions away between now and next year,” she says.

One such project has seen Silverlining pull together a US broadcaster, a mainstream UK broadcaster, a pay platform and a European public service broadcaster for a $2m (£1.5m) 10-part specialist factual series, spanning science, history, marine archaeology, and adventure.

Even within that deal, Corney explains how two European partners had been involved originally, but as paperwork was being drawn up, Covid hit, and the French broadcaster had to pull out because they were “struggling financially”. But, with that exit came the entrance of the US broadcaster, indicative of the peaks and troughs of the distribution landscape.

“You have to just hold your nerve, keep spinning the plates and trust that if one falls down even late in the day, you can resurrect that other piece of the jigsaw puzzle with another partner,” she says. “I'm always looking for what the next one of those is. Then along the way, there’s probably always going to be a flurry of projects that need gap funding, anything between a 25K and 50K shortfall in the budget.”

Silverlining currently operates on a roughly 50/50 ratio of single films to series, which is the nature of their boutique set up, and the stiff competition to secure multi-part series, since “every distributor is out there wanting them”.

Like many other sales houses, feel-good is on the agenda from buyers, with Corney noting how medical programming has been struggling over the last six months as acquisitions executives veer away from “depressing” content. Silverlining has even noticed an aversion to perennial favourite true crime in some quarters, unless it is a “jaw-dropping, stranger-than-fiction” story.

There has also been an uptick in sales to the US. Corney suspects broadcasters’ worry of production restrictions and the increased pressure from the SVoD platforms – who are able to continue throwing pre-Covid budgets at commissions – have led to more acquisitive behaviour.

“I haven’t noticed new buyers coming to us,” she says, “America is the exception, we’re suddenly getting offers through where they wouldn't normally necessarily have looked at a title. It suggests they are plugging some holes. I do notice the buyers we talk to are buying very healthy amounts.”

For Corney, the focus in the coming months is to ramp up “generating content ourselves”.

“I think because we have good editorial nous and are very instinctive in terms of knowing what channels want, it feels like we've got that audience there to talk to channels directly, find out what it is that they're looking for and then matchmake with the right producers to develop that idea,” she says.

“I think that we're generting content anyway, but we do it very slowly and organically, often just off the back of conversations we're having with producers. I just think we need to drive it much more.”

This doc exemplifies both Silverlining Rights’ specialist factual strengths and a recent desire from buyers for inspiring, positive stories. When doctors diagnosed brilliant robotics scientist Peter Scott-Morgan with Motor Neurone Disease, they thought they had delivered a premature death sentence.

However, the news gave Dr Scott-Morgan his life's purpose - to become the world's first true cyborg. With unprecedented access to the academic and an international group of doctors, scientists, engineers and designers, The Human Cyborg charts his journey of transformation, over 18 months.

“Peter: The Human Cyborg is a rare combination of science and love story,” explains Bethan Corney, managing director of Silverlining. “Peter himself has admitted to having been completely overwhelmed by response to the documentary, following its premiere. In an analysis of the hundreds of messages he received on social media he says: “the technology wows people but it’s the love story that makes them devotees”.

“I think this shows real art in the way the producers have crafted this documentary. You have this amazing story of science and robotics and artificial intelligence, which is fascinating, but underneath it all is this enduring story of hope and inspiration and of course, love.”

Corney says the tone places the film squarely in a co-viewing bracket, rather than being solely deemed a show for specialist factual or science fans. With deals already secured in Germany, Denmark, Norway and Sweden, Corney adds that interest has been predominantly from linear broadcasters, noting: “this is not necessarily appointment viewing, it is more the kind of programme which might surprise you in a schedule where viewers are flicking through and become absorbed in the emotion of the story”.

North America is next on the agenda for Silverlining, after the European deals, although Australia is “very much on our radar”. 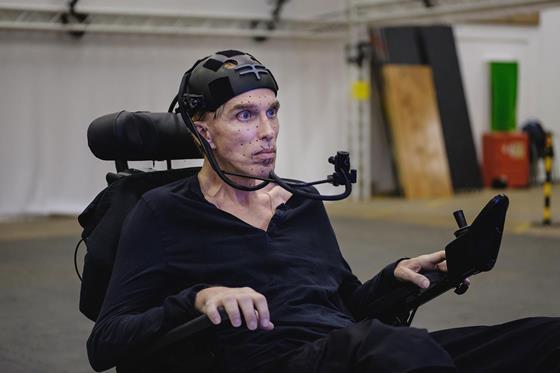