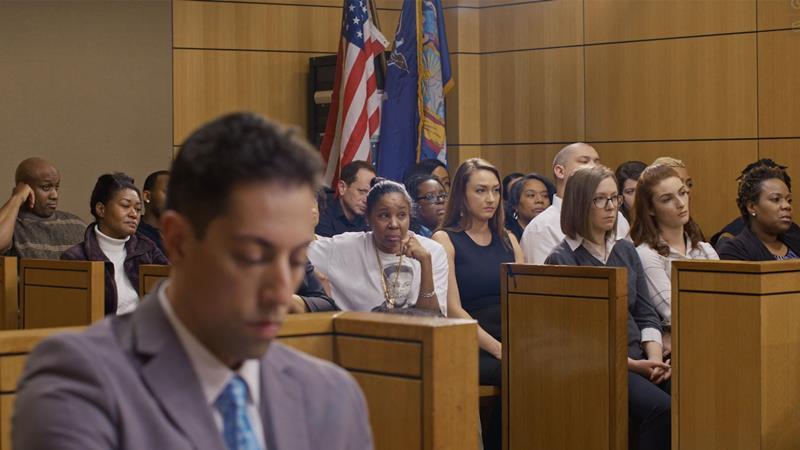 Espresso’s headline title during the Mipcom season is an innovative documentary special centred on the controversial death of black American Eric Garner in 2014. Video footage of Garner’s death at the hands of the New York Police went viral – with his final words – “I Can’t Breathe” – becoming symbolic of brutality against people of colour.

Espresso head of sales and acquisitions Amy Freshwater says: “The film explores what might have happened if the officer who killed Eric Garner, Daniel Pantaleo, had been brought to trial. It does this by engaging the services of two real legal teams to create a rigorous, legally based ‘trial that never happened’.

“It’s fictional, but makes painstaking efforts to present an even-handed account of what could have played out in court. There is no script, only one actor (playing Pantaleo) and a judge who is a defence lawyer.”

The show also calls on the kind of credible expert witnesses who would likely have been called to testify in a real trial. This includes retired cops who have testified in court as expert witnesses. To keep the narrative as authentic as possible, the film also calls on people connected to the death. “James Knight really is an eyewitness to the incident and sat with Eric Garner on July 17, 2014,” says Freshwater. “Dr. Baden and Dr. Hua are forensic pathologists who really reviewed the autopsy report. And Esaw Snipes, Eric’s widow, takes part.”

The hybrid fiction-documentary has already aired on Reelz in the US and is available from Espresso for rest of world, excluding UK. Freshwater says: “It’s a powerful, compelling production that is very timely given the recent resurgence of protests in the wake of George Floyd’s death at the hands of the police in similar circumstances. We think it could find a home on a range of broadcasters and platforms.” 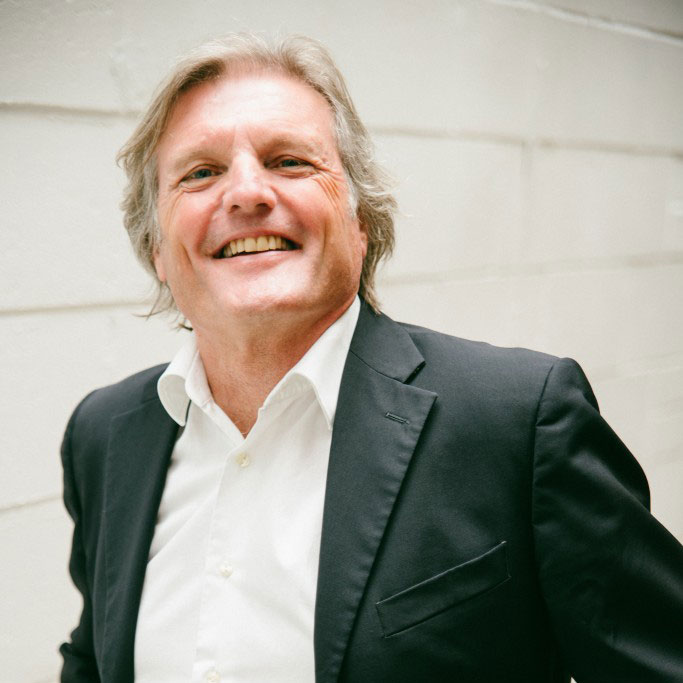 Brighton-based Espresso Media International is a boutique factual distributor, launched 25 years ago by managing director David Hooper. “We started out producing documentaries for the BBC and ITV then pivoted to distribution in the late 1990s,” he says. “Initially we sold documentaries but we’ve expanded our line-up over the years.”

Today, Espresso has a 900-hour catalogue covering the spectrum from lifestyle/magazine shows to specialist factual franchises in areas such as history, science and culture. “We have some very commercially-driven series,” says Hooper, “but we have also established a strong reputation in feature docs – the kind of critically-acclaimed one-offs that can work on streaming platforms or as traditional TV events. These cover a range of hard-hitting subjects including women’s rights, the environment, criminal justice, immigration and campaigning.”

Like most distributors, Hooper has seen Espresso’s business model evolve so that it is not just about completed show sales: “Recently, we’ve been getting more involved in co-productions – which is a natural fit given my background as a producer. We get in early on projects where we can, and use our market intelligence to help shape them so that they are better able to secure international finance.”

In terms of producer relationships, Espresso has a core of companies it works with regularly, but is always on the lookout for acquisitions that fit its portfolio: “We started out by working with UK producers, but have expanded internationally,” he adds. “Today our slate includes shows from other English-speaking markets including the US, Canada and New Zealand.” Further afield, it has picked up rights to a Turkish doc about the murder of Saudi Arabian journalist Jamal Khashoggi and an 85-minute film about Indian singer Sona Mohapatra. The latter, Shut Up Sona, follows Mohapatra as she battles with music execs and her country’s patriarchal traditions in a fight for equality.

Among Espresso’s key relationships is a first-look partnership with UK indie Coleman TV – which currently covers the development of around 30 hours of content. Earlier this year, the two companies worked together on two archive-based history films for UKTV and Channel 4, VE Day: Countdown to Peace and VE Day In Colour: Britain’s Biggest Party. Now the companies are collaborating on a new franchise about female aviators: Women in Aviation.

Hooper says Covid-19 has not had much of an impact on the firm’s trade: “We came into the pandemic on the back of our best year ever, but we haven’t been impacted too heavily. Some broadcasters froze budgets and in-flight took a hit earlier in the year, but I think we benefited from the range of light and dark content we offer. “There has been demand for back catalogue and the kind of one-offs we represent, because they can be used tactically by broadcasters.”

Hooper believes being a boutique distributor has also helped Espresso weather the storm. “We are very approachable, which allows us to be flexible in response to the changing market. And we’ve grown the business organically, without risky upfront investments.”